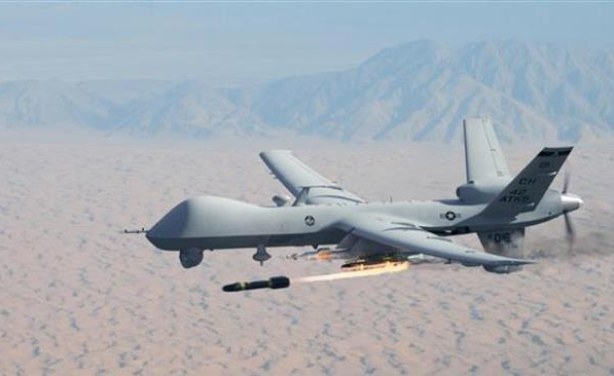 Seventeen people have been reported killed after the United States military carried out attacks on facilities in eastern Syria used by Iran-backed militia on Thursday, following recent rocket attacks on US troop locations in Iraq. It was the first military airstrikes to be conducted by the fledgling Joe Biden administration which took office last month.

“These strikes were authorized in response to recent attacks against American and Coalition personnel in Iraq, and to ongoing threats to that personnel,” he said.

According to the Pentagon, US fighter jets dropped seven 500-lb Joint Direct Attack Munition-guided precision bombs, hitting seven targets, which includes a crossing used by the armed groups to move weapons across the border.

The Syrian Observatory for Human Rights said more than a dozen pro-Iran fighters were killed.

The group said all the dead were from the Hashed al-Shaabi, an umbrella organization that includes KH and KSS.

The United States move came after an attack nearly two weeks ago on the main military base inside the airport in Erbil, which killed one foreign civilian contractor and wounded at least nine others, including an American soldier. Foreign troops deployed as part of the US-led coalition that has helped Iraq fight the armed group ISIL (also known as ISIS) since 2014, are stationed at the site.

“We have acted in a deliberate manner that aims to de-escalate the overall situation in both eastern Syria and Iraq,” it said.

2,164 Total Views Former Governor of Ekiti State, Ayo Fayose, has said that the election of the South-west zonal congress of…