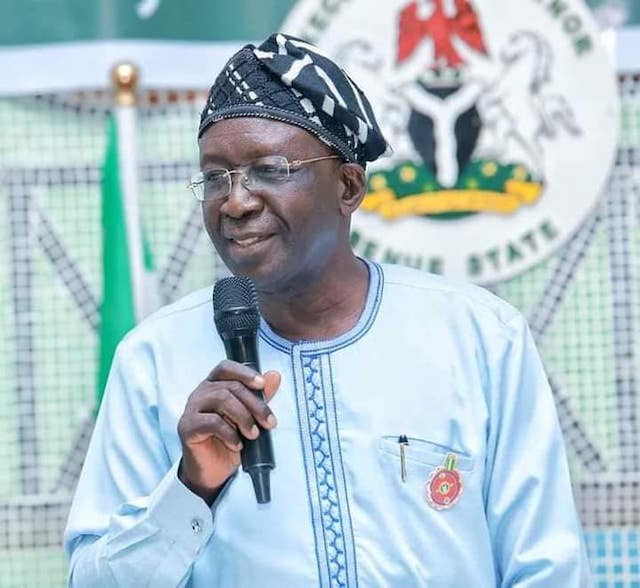 The crisis rocking the People’s Democratic Party (PDP) over recent corruption-related accusations has escalated as National Chairman, Iyorchia Ayu, National Secretary Samuel Anyanwu, and Deputy National Chairman (North) Umar Damagum have been given a 48-hour ultimatum to resign at the risk of legal action.

The threat followed took a resolution by the Forum of PDP candidates and aspirants, which passed a vote of no confidence on the three officers.

They’ve also petitioned the National Executive Committee (NEC) of the party on the unanimous demand of candidates for the resignation of the above-mentioned officers.

The candidates, who gathered and held their brainstorming session in Abuja, also alleged that the leadership of the party extorted several aspirants during the congresses, primaries and national convention of the party after primaries swapped the names of candidates with the names of persons who did not win.

They pointed out that these “underhand actions of the leadership of the Party are largely responsible for the nullification by the courts of the Governorship primaries in Zamfara State and all primaries held in Ogun State while noting that many more are still pending in Court.”

Chris Ogbu, who presided over the session as the Forum Coordinator and House of Assembly Candidate, also read the communiqué. He was flanked by Dauda Yusuf, the Forum’s Secretary and former governorship aspirant as well as several other members.

He demanded Ayu, Anyanwu and Damagum step down immediately or be sacked by the party within 48 hours or face legal action to force them from the office which will commence on Wednesday.

The candidates/aspirants said that Ayu allegedly sharing money paid as nomination form instead of utilising it for the prosecution of the historic 2023 election of the party, was very provocative and indicting on the image of the party.

“Voters now see them as a come and chop or share the money party and that removing Ayu and his gang of party treasury looters will go a long way in showing that PDP is now a party that is intolerant of corruption,” the resolution read

260 Total Views Union Bank of Nigeria has launched a brand-new sonic identity tagged ‘The Sound of Union. At 105 years,…

2,700 Total Views Four officers of the Nigerian Navy have reportedly attacked an anti-robbery police patrol team in Satellite Town, a…