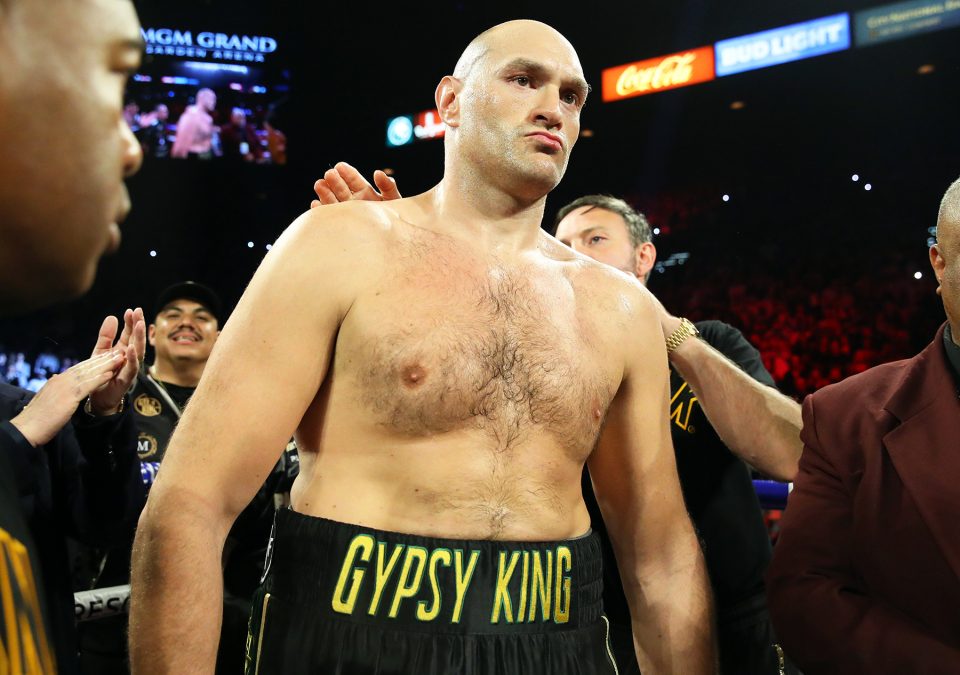 Tyson Fury has been left “very frustrated” by the delay to his heavyweight mega-fight with Anthony Joshua, according to his cousin Andy Lee.

The Gypsy King agreed personal terms with Joshua back in March, but their undisputed battle is still yet to be officially announced as negotiations over the site deal rumble on.

AJ’s promoter Eddie Hearn is adamant the fight is still going to take place this summer, with Saudi Arabia reportedly leading the race to stage it; however, Fury’s US counterpart Bob Arum is more pessimistic about their chances.

It is believed both teams are keen to pencil in a date either at the end of July or the start of August, before a potential rematch at the end of the year.

However, Lee has revealed that Fury is not best pleased with how long it’s taking to get the mega-fight over the line.

“He is frustrated,” the Irishman, who works in his cousin’s corner alongside head coach Sugarhill Steward, told Sky Sports. “The end-date was February, then it was March, now we’re still going on.

“He’s very frustrated that the biggest, most powerful people in boxing (promoters Bob Arum, Eddie Hearn and all the networks) but they can’t seem to get the deal done for whatever reason.”

When asked if he is concerned the fight will fall by the wayside, Lee said: “It’s inevitable that it will happen.

2,030 Total Views The Federal Government has re-introduced a nationwide 12am to 4am curfew to curtail further spread of COVID-19. The…