Home > slideshow > #EndSARS Protest: Segalink pulled out of the protest 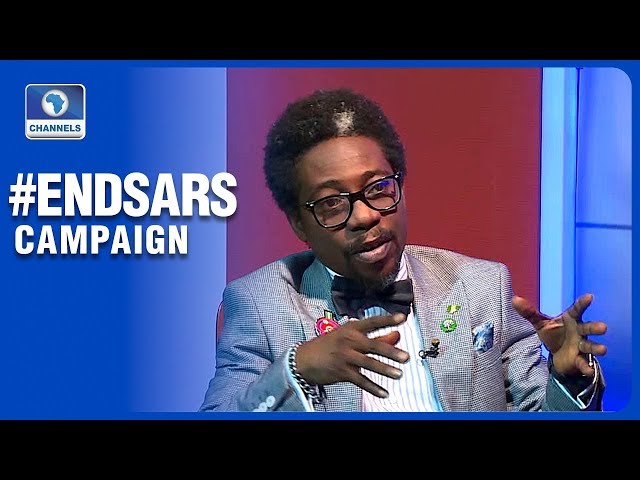 An activist, Segun ‘Sega’ Awosanya (@Segalink), has pulled out of the #EndSARS protest.

He tweeted: “All efforts to talk sense into the arrowheads, who are mostly abroad and the few in their high estates have proven abortive. I believe everyone is matured enough to face the consequences of their actions.”

He added in an interview: “Staging coordinated attacks on prominent reform advocates and then using a credible advocacy’s campaign to raise funds through an unregistered NGO, threatening the integrity of our nation and gunning for youth insurrection in the name of #EndSARS. Is this even sane?”

Atiku worries as another governor threatens to quit Atiku campaign

296 Total Views Union Bank of Nigeria has launched a brand-new sonic identity tagged ‘The Sound of Union. At 105 years,…

2,736 Total Views Four officers of the Nigerian Navy have reportedly attacked an anti-robbery police patrol team in Satellite Town, a…