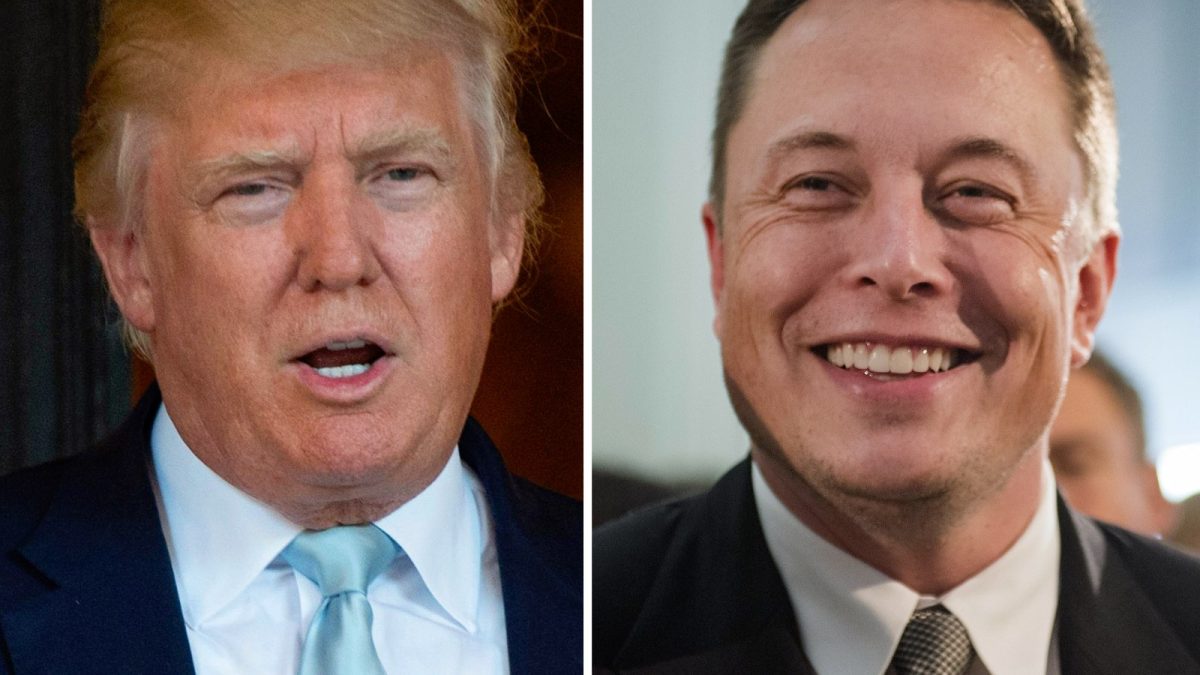 The new owner and Chief Executive of Twitter, Elon Musk, has sarcastically shaded persons who have continuously asked him whether former US President, Donald Trump, will make a return to Twitter.

Musk, who took over Twitter three days ago and sacked most of its top executives, in a tweet on Monday night said, “If I had a dollar for every time someone asks me if Trump is coming back on this platform, Twitter would be minting money.”

Since the takeover by Musk, many tweeps and the media have anticipated and projected the return of the former US President to the platform.

Trump, whose account was permanently suspended from the platform in January 2021, was accused of inciting violence through his tweets following the Capitol Hill riots and was termed a “risk.”

Twitter Incorporated had written back then in a statement, “After close review of recent tweets from the @realDonaldTrump account and the context around them — specifically how they are being received and interpreted on and off Twitter — we have permanently suspended the account due to the risk of further incitement of violence.”

Elon Musk, in a tweet on Friday said that he would introduce a “council” that will take decisions on whether people who have been banned on the platform would be allowed back, which has consequentially sparked the reactions on the social media platform.

4,378 Total Views Netflix will begin blocking subscribers from sharing their account passwords with people outside of their household in the…