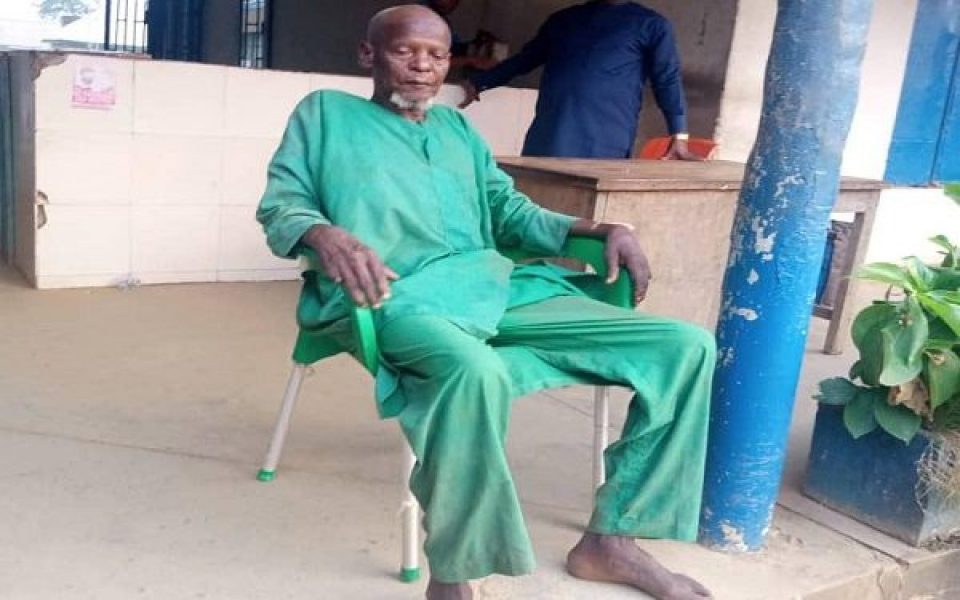 Oyo State police command has called on all to come forward with viable evidence to aid the ongoing investigation against the notorious Fulani Warlord Iskilu Wakili.

In a statement by the command’s spokesperson, Gbenga Fadeyi, the police stressed that such pieces of evidence will go a long way in aiding the establishment of watertight evidence for the purpose of diligent prosecution of Wakili.

The statement read, “The Oyo State Police Command would like to inform the general public that sequel to the arrest of  Iskilu Wakili and two (2) other persons and subsequent transfer to State Criminal Investigation Department, (CID), Iyaganku Ibadan, discreet investigation on the suspects has commenced.

“Consequent upon this, seasoned detectives have since commenced investigating Wakili and his suspected accomplices. The Command wishes to invite members of the public who have corroborating evidence against them to appear, this will go a long way in ensuring that watertight evidence is established for the purpose of diligent prosecution.

“The CP wishes to state that the Police command is more than ever willing to partner with members of the public in prompt response to complaints and intelligence gathered, hence, members of the public are enjoined not to relent in rendering prompt and accurate information void of any form of social colouration with the police as we collectively birth the peaceful Oyo State of our dreams.”

Ramaphosa to take over, as Zuma Resign as President

2,410 Total Views Troops of the Nigerian Army, Airforce and other security agencies have rescued Maj. Christopher Datong, the officer abducted at…

1,821 Total Views Yoruba nation agitator, Chief Sunday Adeyemo (aka Sunday Igboho), on Thursday, warned that no one should use his…