Home > slideshow > Chioma reacts to domestic violence and not break up, says David has never hit me 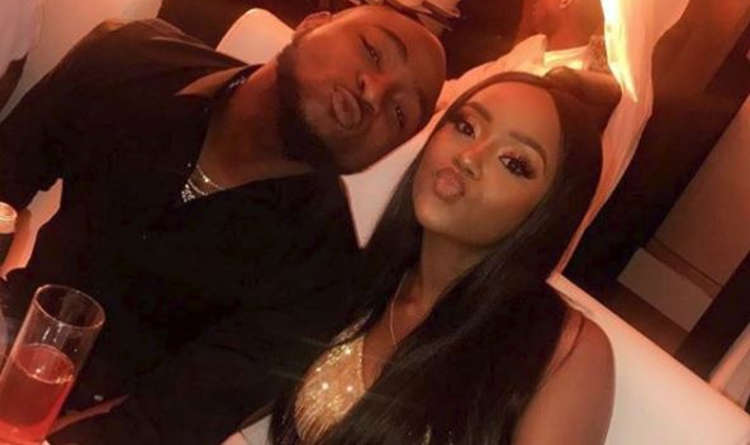 Chioma reacts to domestic violence and not break up, says David has never hit me

Davido’s fiancee, Chioma Rowland, has rumour decided to clear the air on one aspect of the two rumour on social media, domestic violence and breakup. According to the Chef, she claims domestic violence has never been part of her two-year-old relationship, saying the singer had never hit her or abused her.

The gourmet chef, in an official statement, noted that there is no iota of truth in the claims that her man is abusive.

“Never has there ever been an incident of abuse in my home. He has never in his life lifted a finger to touch me and I have never so much as even pushed him,” the statement from the mother of one reads in part.

Chioma went on to note that she finds the allegations very disturbing and not interesting nor hilarious.

“…But I must say I have found quite disturbing the stories of domestic abuse between myself and David and for once feel a need to speak up. Domestic violence and abuse is no joke and not something to ever take lightly,” she noted.

The 25-year-old chef said: “I believe with everything we peddle as human beings whether offline or online, we should have a bit of fear of God more so when speaking on things we know absolutely nothing of.

I’m not sure where in the world such stories have started from, but I want to assure everyone showing concern whether fake or real, that such has never and will never happen.”

Davido and Chioma began dating in 2017 and their affair gained public attention when she celebrated her 23rd birthday. Davido had bought her a Porsche car valued at N45 million.

The two have since remained in public glare. In 2019, Davido proposed to Chioma in a London restaurant, UK. A few months after, the couple welcomed their first child together, David Ifeanyi Adeleke in the United Kingdom.

The pair are said to be currently living the singer’s new home situated inside Banana Island. David had also announced his decision to stay away from public attention while changing his phone numbers and reducing his friends.

4,320 Total Views There were indications at the weekend that Rivers State Governor, Nyesom Wike, and his supporters have returned to…