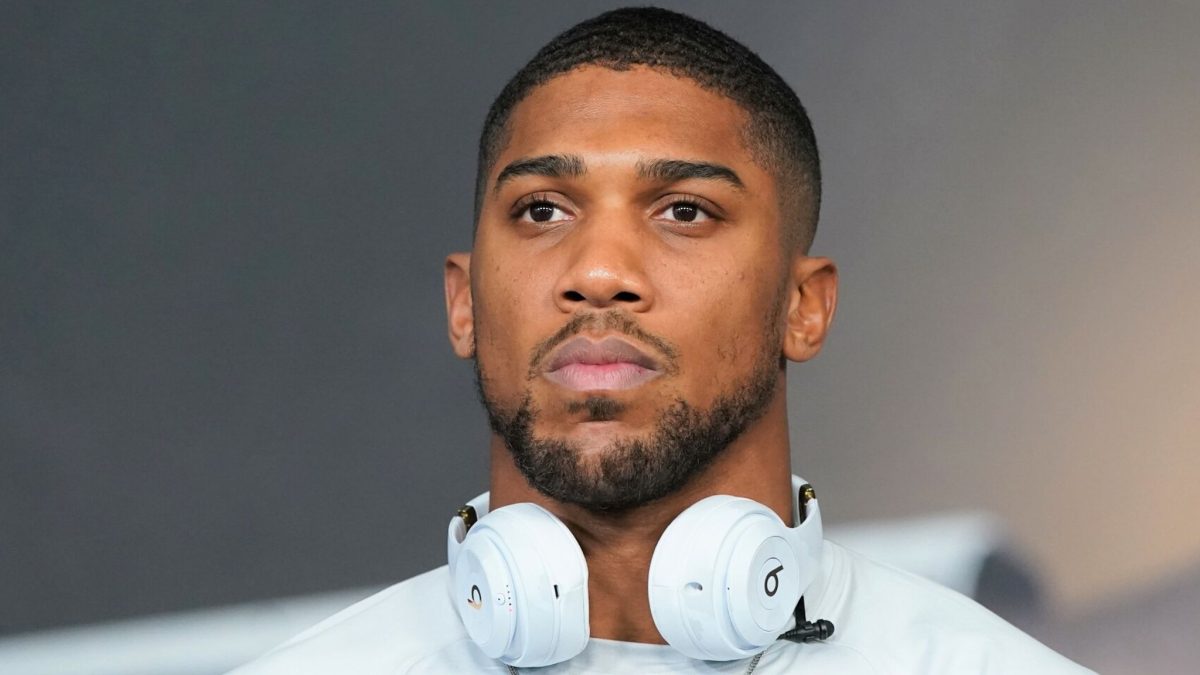 Anthony Joshua said Angel Fernandez will take over as his new ‘main’ trainer. Since losing his IBF, WBO, and WBA heavyweight titles to Oleksandr Usyk last September, Joshua has worked alongside a number of potential new trainers having confirmed plans to make changes in his corner.

Fernandez has been part of the Joshua camp since the Andy Ruiz rematch in 2019 and the former champion now suggests the assistant coach has been moved up.

Joshua told Behind The Gloves: “I’m working with Angel Fernandez right now. He’s been in my camp for the last three years anyway.”

When asked if Fernandez would be his main trainer, AJ replied: “Yeah, man.”

Joshua was expected to meet Usyk in a rematch in May or June. However, with the Ukrainian returning to his homeland following the Russian invasion, Eddie Hearn has suggested the Briton could take an interim fight with Usyk understandably allowing boxing matters to take a back seat.

Russian champion Dmitry Bivol sends a message to Ukrainian boxers who have joined the fight. “If we have to take an interim bout in May or June, we’re happy to do that, “Hearn said of a possible solution. “After that, we’ll fight Usyk when the situation is resolved.

“We haven’t heard anything official from his team but it doesn’t seem right to reach out and ask ‘Is our fight ok.’ We respect what he’s going through and are willing to give him all the time he needs.”

3,405 Total Views Netflix will begin blocking subscribers from sharing their account passwords with people outside of their household in the…