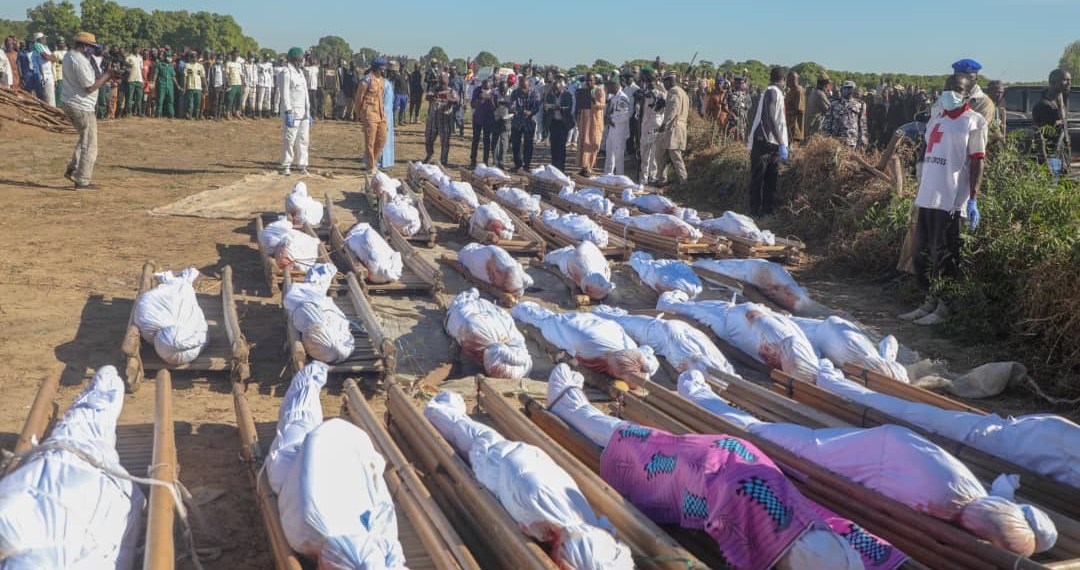 Farmers in Borno State have appealed to the Federal government to take proactive security measures that will put an end to the continuous attacks on farmers in the state.

The farmers said the attacks have made life unbearable for them. The also said the crime must not be left unaddressed.

This was made known in a statement made available to journalists on Sunday while reacting to the death of 43 rice farmers who were killed by suspected members of the Boko Haram on Saturday while harvesting their crops at Garin-Kwashebe rice field, about 20 kilometres north of Maiduguri.

The statement which was signed by the Managing Director Wal-Wanne Group, Dr Abiso Kabir said the sad incident would not only cause instability in the zone but would also lead to poverty and make the people to be over-dependent on aid if proactive measures are not taken to bring an end to the killings.

Dr Abiso explained that Koila Agro-Allied Nigeria Limited is the most affected company who lost its farmers to the attack.

He called on the federal government to recruit more persons into the civilian joint task force so as to put an end to insecurity.

He said, “about 43 have been buried but we are not sure these are the exact numbers that are dead because some people are still missing.

“We are tired of the situation, just when we thought we have gotten our farmlands back to support agricultural development and fight hunger in the country, we keep waking up to sad events.

“We can’t continue to go out to our farmlands and risk being killed by the insurgents,” he said.

He, however, said the government should also establish series of measures to enhance public confidence in the security and intelligence agencies.

“We may be facing a severe food security crisis due to the destructive activities of bandits who are not only destroying farms but also killing farmers,” he added.

Full inside story on Daura’s daughter fight with first lady

5,916 Total Views President Muhammadu Buhari had a piece of advice for the Nigerian National Petroleum Company Limited (NNPCL) yesterday: it…