Home > slideshow > BBnaija: Its painful I was evicted same day I lost my brother -Praise 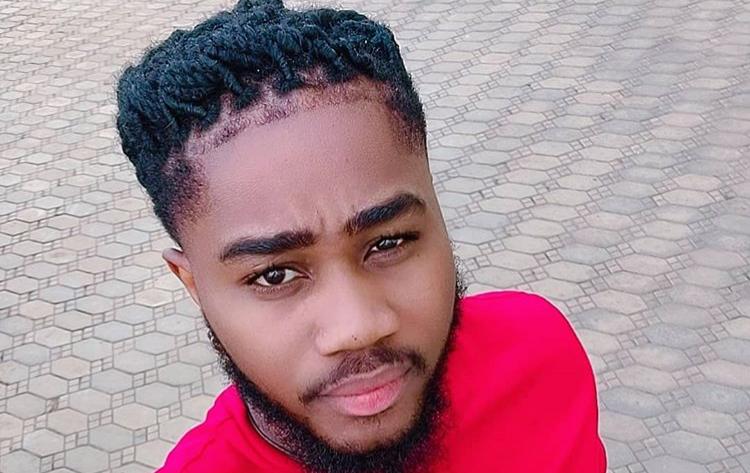 Praise became the sixth housemate to exit the Bigbrother house door. Praise, who’s an exotic dancer and fitness instructor, on Sunday, August 23, 2020, became the sixth housemate to be evicted from the keenly contested reality show.
He had the least number of viewer votes and it landed him in the bottom four-category last week alongside TrikyTee, Wathoni, Praise, and Vee.
Praise’s eviction, however, left 14 housemates to compete for the N85 million grand prize.
Speaking to Ebuka Obi-Uchendu, the show host, after his eviction, Praise said he became sad on Sunday because he was evicted the same day, he lost his brother in 2014.
His words, “I’m good. I feel blessed already. Making it to this level is great. It’s a sad moment for me already leaving the same day my younger brother died back in 2014. But all the same. I feel good.
“There’s no competition as to who I love. I love my fiancée.”

Local government has been bastardized, need to be revamp – Jimi Agbaje

2,669 Total Views Labour Party presidential candidate, Peter Obi has cautioned his supporters and loyalists against being toxic, urging them to…