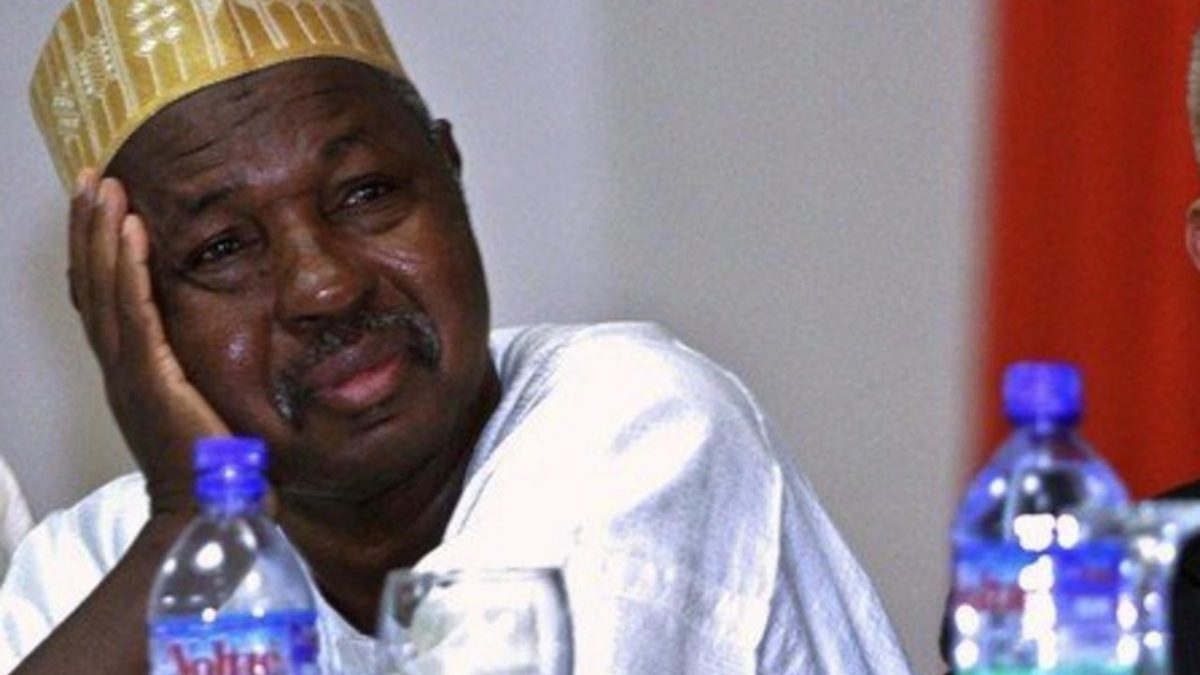 The governor gave the figure when he received a Federal Government delegation led by General Bashir Magashi (rtd), Minister of Defence, in Katsina on Sunday.

The governor who explained that the school has a population of 839 students said so far, those kidnapped cut across the state with the boarding school housing all children from all parts of the state and outside the state.

He said: “Based on the available record we have, we are still searching for 333 students through either the forest or their parents to ascertain the actual number that has been kidnapped.

“We are still counting because more are coming out from the forest and we are calling through the numbers those parents that have phone numbers to find out whether or not their children have gone back home.

“We as a government we are yet to be contacted by any group or person responsible for the kidnap of the students.”

On his part, Magashi asked the armed forces, the police and other security agencies to move faster to ensure that the speedy rescue of the students.

The Defence Minister warned that bandits must not be allowed to rest for a moment, adding that it is high time to declare the bandits as terrorists to encourage people to seat up.

He said: “Today we are here also to sympathise with you over the recent abduction of secondary school students which is a more or less ruthless exercise conducted to temper with the education of the students.

“With the brief, we received from the sister security agencies in the state, this task will be very simple to accomplish.

“Within the next few hours, we will ensure that these people are back without any collateral damage to the people of Katsina State.

“All hands are on deck to ensure we accomplish our tasks within the armed forces and the police. I was here around August on the same kind of mission to sympathise with the government regarding the farmers/herders clashes.”

Obaseki has few days left as Governor, impeachment is a waste of time – APC

6,085 Total Views Crisis continue to rock the PDP camp in Osun. A fresh spirited effort to resolve the crisis rocking…

7,764 Total Views The National Chairman of the All-Progressives Congress (APC), Adamu Abdullahi has withdrawn from a suit filed against the…