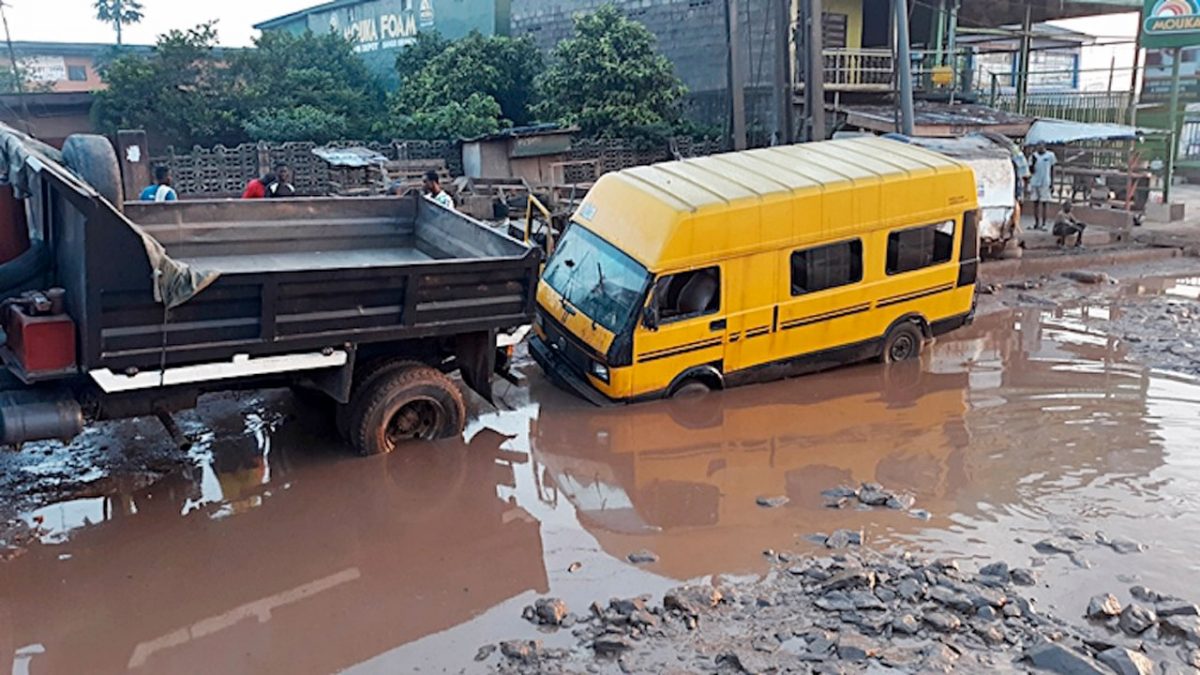 The Federal Government, on Wednesday, said it requires over N75billion (N75,765,087,178) to urgently commence palliative works on the identified 194 damaged road sections in the six geopolitical zones across the country.

It said this became imperative to forestall further deterioration of the roads. The Director, Highways Construction and Rehabilitation, Engr Folorunsho Esan, stated this in Abuja during his presentation at a briefing on FG’s preparedness in the EMBER months.

In a breakdown by geopolitical zones, he said for the NorthEast, North-Central and North-West 14, 34 and 39 number of roads were identified respectively adding that a sum of N5.9billion, N12.3billion and N11.98billio would be required for their rehabilitation in the same vein.

For South East, South-West and South-South, he said 22, 48 and 37 roads were also identified, requiring N9.3billion, N16.9billion and N19.3billion all respectively for repairs.

However, he stated that due to paucity of funds, the Department identified fourteen (14) critical road corridors with heavy vehicular traffic, mainly used during the yuletide celebrations.

“Some of the identified roads have ongoing contracts and the contractors will be asked to carry out palliative works to fix the bad spots,” he stated.

He noted that where there are no ongoing contracts, the Ministry plans to award contracts for emergency repairs of bad sections to reputable contractors well mobilized in the area and ready to start work within a short period of time.

Engr Esan further disclosed that ahead of the festive period, contractors on some of the major ongoing projects had been directed to carry out palliative works on critical sections of the road to make them passable and ensure free flow of traffic.

“These roads are critical to the nation’s economy as they link the northern part of the country to the southern part as well as Easter to Western part and are used by trucks to transport goods from the Nation’s Sea Ports to other parts, including neighboring countries,” he added.

Similarly, he noted that if urgent works were not carried out on the identified road sections, this would among other consequences lead to increased cost of rehabilitation when such funds could be provided for in 2022.

“Some roads require urgent remedial works to prevent them from total collapse and becoming impassable which if not addressed urgently may lead to; Complete cut off of some of the roads and bridges which will negatively affect social and economic activities;

“Further deterioration of the roads by the year 2022 when funds could be provided for their repairs. This will lead to increased scope of works and cost; Frequent Road crashes especially petrol tankers and articulated trucks with its attendant loss of lives and damage to goods and properties; Public outcry due to traffic gridlock, making the use of the roads traumatic and loss of perishable agricultural products; increase insecurity as kidnappers and bandits take advantage of the bad spots to carry out their heinous crimes,” he added.

Amaechi enjoys workers accolade as he returns back to office

1,932 Total Views The Federal Government has set a deadline of December 1 for civil servants to take the COVID-19 vaccine….