Home > slideshow > We are not enforcement Agency, we can’t sanction the spray of Naira notes — CBN 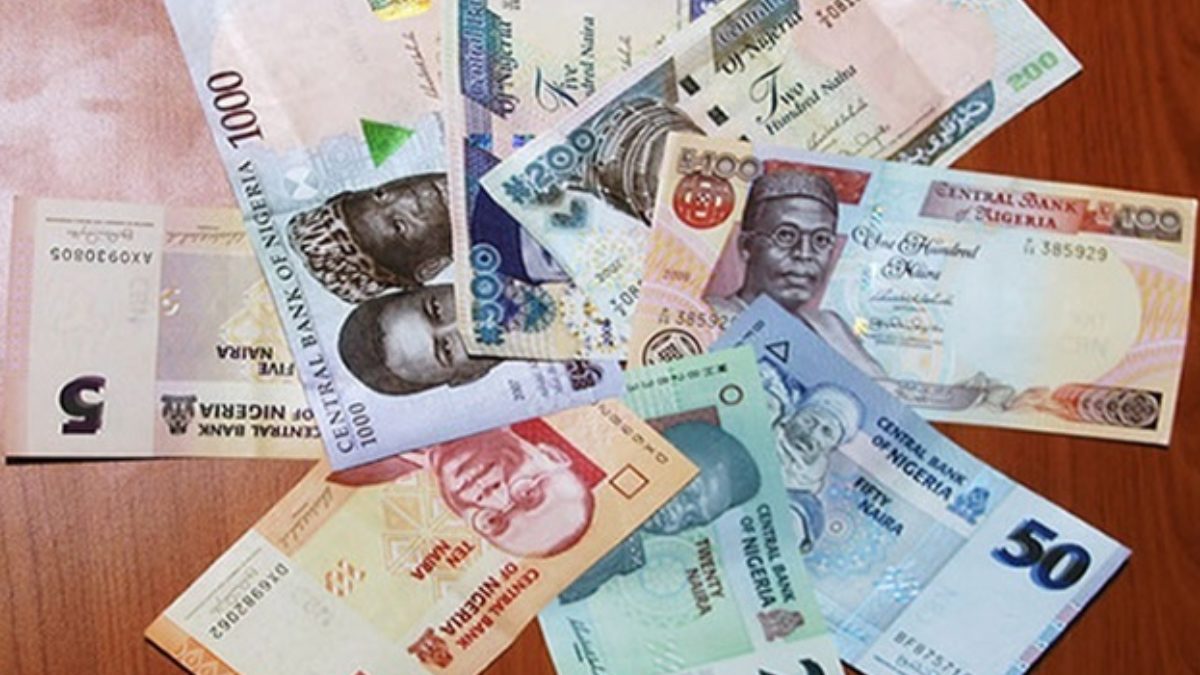 The Central Bank of Nigeria (CBN) cannot enforce laws against violators of the currency or financial rules of the bank, officials have said.

They stated this during an interactive session with the organised labour in Calabar, Cross River state at the weekend, where CBN announced its five-year financial policy for 2019 to 2024.

The response was due to reported cases of people spraying currency notes at ceremonies. The acting Director, Corporate Communications, Osita Nwanisobi who represented CBN Governor Godwin Emefiele, said the apex bank is not empowered to enforce sanctions.

“CBN is not a law enforcement agency. But we completely frown at such an attitude where the national currency is not accorded its due respect as other nationals do their currencies,” he said.

He warned seriously against mishandling, defacing, rough-treating the Naira, saying the federal government spends much to print it, and the cost is usually borne by the people in the long run. Nwanisobi said the five-year policy and programmes of the Emefiele-led bank are people-centred. “We have churned out an array of economic intervention programmes aimed at impacting the economic well-being of the people. We want Nigerians, including smallholder farmers, petty traders, entrepreneurs and industrialists to key in to these programmes instead of staying aloof to doubt. We particularly encourage the return to agro-allied businesses instead of all depending on oil,” CBN stated.

4,299 Total Views Netflix will begin blocking subscribers from sharing their account passwords with people outside of their household in the…