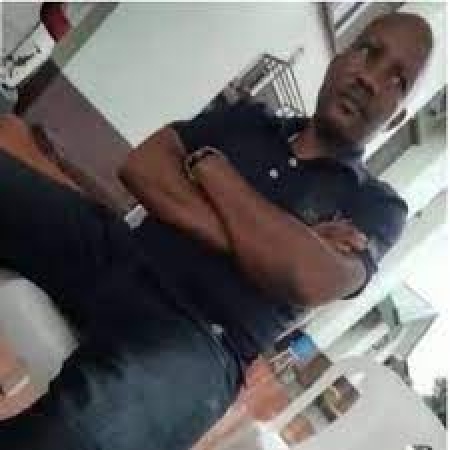 A senior lecturer in the University of Benin (UNIBEN) Dr. Steve Bode Ekundayo, allegedly raped and locked a student up in his office for several hours after the deed.

It was gathered that Ekundayo who is a lecturer in the English and Literature department of the university, locked up the female student in his office when she went to register for her final year project on October 5, 2021.

It was further gathered that Ekundayo locked the victim in his office for several hours after raping her.

The 400-level student however sent messages to a friend who then reported to security operatives in the school, who went to rescue the student.

As at the time of filing this report, it was gathered that Ekundayo has been arrested and detained by police authorities.

The State Police Command Public Relations Officer could not be reached on his mobile phone for reaction.

1,813 Total Views The Federal Government has set a deadline of December 1 for civil servants to take the COVID-19 vaccine….