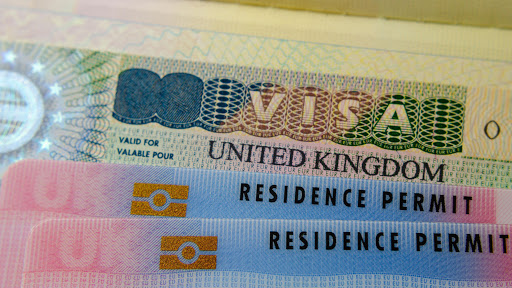 The United Kingdom (UK) has launched a number of immigration routes under its new points-based immigration system, including the skilled worker route (formerly known as the Tier 2 Visa).

The British High Commission in Nigeria disclosed this in a statement on Wednesday in Abuja, stating that applications for the new skilled worker visa by the UK opened on Dec. 1.

According to the mission, the launch of the new immigration routes seeks to ensure that UK businesses and universities continued to attract people from around the world, including Nigeria.

This, it added would complement the skills and talents already present in the UK.

“Applications for the new skilled worker visa are now open 1 December, meaning the brightest and the best from around the world can now apply to work in the UK from 1 January 2021.

“Under the points-based immigration system, points will be awarded for a job offer at the appropriate skill level, knowledge of English and being paid a minimum salary. Skilled worker visas will be awarded to those who gain enough points.

“The new immigration rules will ensure that businesses can recruit the most highly qualified from across the globe to drive the economy forwards and keep the UK at the frontier of innovation.

“It will also encourage employers to focus on training and investing in the UK workforce, driving productivity and improving opportunities for individuals, especially those impacted by a coronavirus,” the statement read.

Mr Priti Patel, Home Secretary of the United Kingdom said the government promised to end free movement, to take back control of the borders and to introduce a new points-based immigration system.

He added that the new policy meant that the government had delivered on that promise.

“This simple, effective and flexible system will ensure employers can recruit the skilled workers they need, whilst also encouraging employers to train and invest in the UK’s workforce.“We are also opening routes for those who have an exceptional talent or show exceptional promise in the fields of engineering, science, tech or culture,” he said. (NAN)

3,395 Total Views Labour Party presidential candidate, Peter Obi has cautioned his supporters and loyalists against being toxic, urging them to…