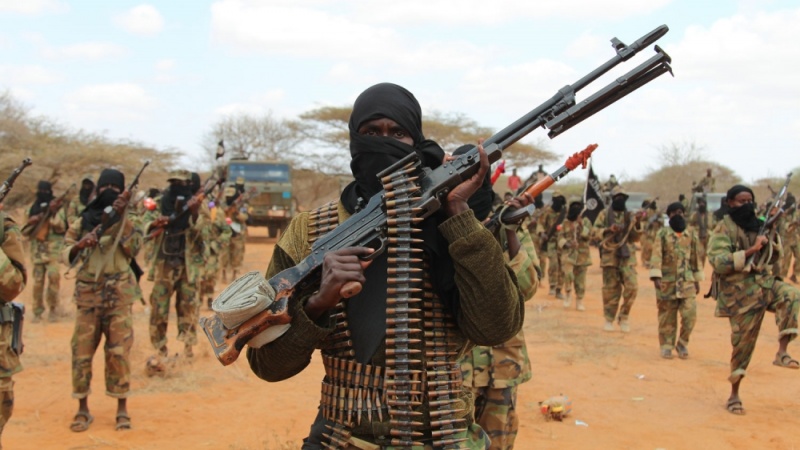 A Somali governor and three bodyguards were killed in a suicide attack claimed by the Al-Shabaab jihadist group in the regional capital of Galkayo on Sunday, a security official said.

The attacker rammed a scooter taxi into a car carrying Ahmed Muse Nur, the governor of the north-central Mudug province, and his security detail before detonating an explosive device, official Muse Ahmed told AFP.

A witness named Bile Mohamed described the attack in a phone call with AFP, saying: “Everyone in the vehicle including the governor and his driver died; there was smoke and fire all everywhere.”

Muse Ahmed confirmed the toll of four and added: “There are other casualties but the details are still being investigated.”

In late March, the governor of Puntland, a neighbouring semi-autonomous province, was killed in similar circumstances.

Al-Shabaab, an Islamist militant group waging a deadly insurgency in Somalia, claimed responsibility for that attack as well.

On Sunday, it posted a statement on a pro-Shabaab website that said: “The governor of the apostate administration in the Mudug region was killed in a martyrdom operation in Galkayo today.”

The city has been rocked by fighting between forces from both regions and also by rival clans in the northern and southern parts of the town.

Al-Shabaab, an Al-Qaeda affiliate, was driven out of Mogadishu in 2011 and lost most of its strongholds, but still controls vast swathes of the countryside.

Its militants have vowed to overthrow the internationally-backed government in Mogadishu and have carried out numerous attacks in the capital. (Text, excluding headline, courtesy of AFP)

Super Eagles of Nigeria crash out of 2022 World Cup slot

6,155 Total Views Crisis continue to rock the PDP camp in Osun. A fresh spirited effort to resolve the crisis rocking…

7,834 Total Views The National Chairman of the All-Progressives Congress (APC), Adamu Abdullahi has withdrawn from a suit filed against the…