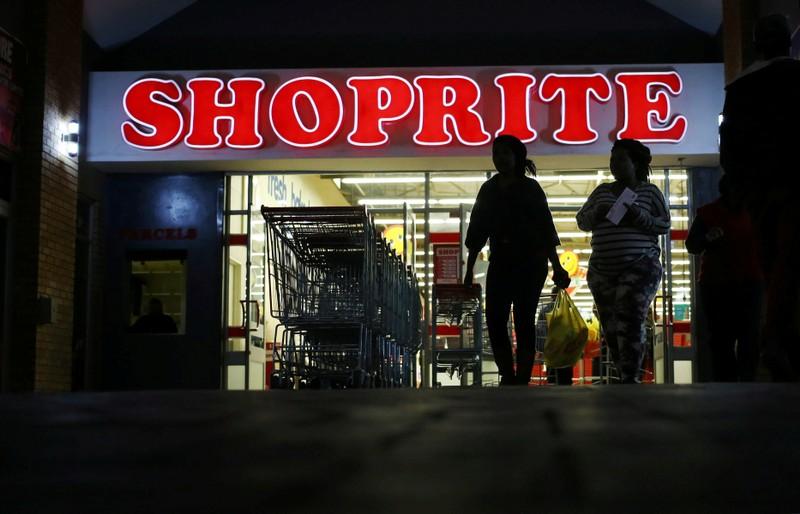 It was a terrible New year eve for a resident of kajola Area along Oda road, Akure. The whole area was thrown into turmoil after 23-year-old Jumoke Kehinde, a Shoprite staff, in Akure on New Year’s Eve commits suicide

The 23-year-old was found dead in her apartment. The Shoprite staff was said to have allegedly taken substance suspected to be Sniper, a pesticide.

One of the organisation’s managers who gave his name as Mr Taiwo said that Kehinde reported late to work alongside other staff on the fateful day.

“It is normal that anyone who comes late should wait outside before they are allowed in and be given a suspension,” he said.

“She was seen arranging her table, getting ready for the day’s sales as she looked happy, but later left the mall at about 11 am after receiving the suspension letter.

“At about 4 pm, a distress call was received in the office that she was not feeling fine. One of the management staff went to check on her,” he added.

According to the manager, Kehinde was found on the floor of her room shaking while her body was oozing with Sniper odour.

“Although no empty can of Sniper was found anywhere as she was rushed to the hospital, after some time at the hospital, she was declared dead,” he said.

Some of her close colleagues who did not want their names mentioned said they thought she took excuse for that day to get ready for an upcoming wedding that weekend, saying she was part of the bridal train.

4,051 Total Views Some angry youths in Kano State, on Monday, hauled stones at the advance convoy of the President, Major…

3,475 Total Views The President Muhammadu Buhari and the House of Representatives are on collision course over the deadline for the withdrawal of…