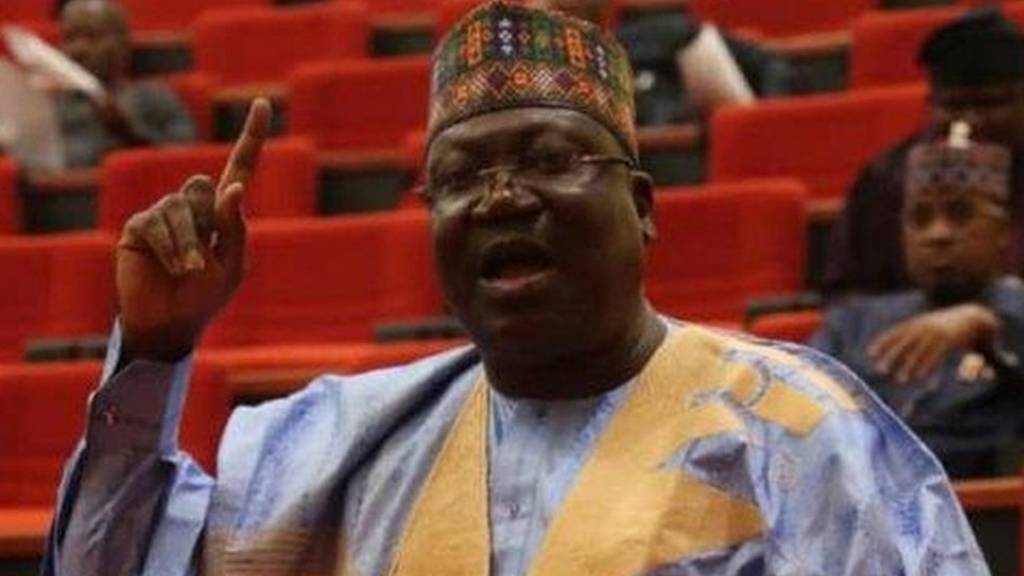 Senate vow to resolves disagreement between FG and ASUU — Lawan

The President of the Senate, Ahmed Lawan has said that the Federal Government’s 2009 agreement with the Academic Staff Union of Universities (ASUU) was signed in error.

Lawan said this during a meeting with the leadership of the National Association of Nigerian Students led by its President, Asefon Sunday Adedayo at the National Assembly complex in Abuja.

However, there is a ray of hope for the quick resolution of the going crisis between the federal government and the Academic Staff Union of Universities (ASUU) as the Senate promised to intervene and resolve the controversy amicably.

The meeting between the Senate President and the leadership of NANS was facilitated by Bishop Dr Sunday Onuoha with a few prevent Nigerian students from going on protest to disrupt public infrastructures.

The Senate President described the ASUU’s disagreement with the federal government as a serious issue that is having negative impacts on the future of Nigerian students and that of the development of the country in general.

4,469 Total Views Netflix will begin blocking subscribers from sharing their account passwords with people outside of their household in the…