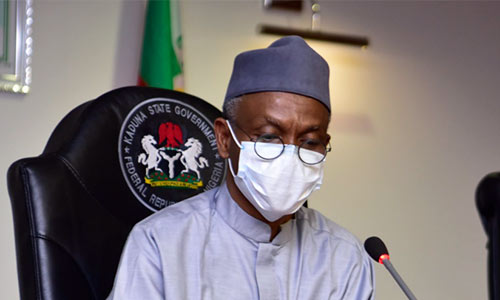 Kaduna State Government has said all schools will remain closed. This was in sharp contrast with the Federal Government directives that schools across the country should resume on January 18, 2021.

Speaking with newsmen in Kaduna on Sunday, the Permanent Secretary Ministry of Education, Mrs Phoebe Sukai, said as far as the state is concerned all schools within the state should remain closed including federal institutions.

According to her, the ministry is still monitoring the COVID-19 cases in the state and so will not be in a haste to open schools.

However, she disclosed that only two federal institutions will be allowed to open on Monday and these are Kaduna Polytechnic and National Open University.

Explaining further, she remarked: “We want to make it categorically clear that Kaduna State is yet to fix a date for resumption to schools.

“We are still monitoring the situation and we are going to make a pronouncement regarding that in due course,” she said

She said the ministry will hold a stakeholders’ engagement meeting to find out about the COVID-19 situation very soon.

On why Kaduna polytechnic and National Open University are allowed to open, she said only the two schools have written to the ministry requesting they should be allowed to hold their examinations for their students and were given approval for that.

“As for Ahmadu Bello University Zaria (ABU), she said the ministry was yet to receive any communication from ABU and so the university must remain closed like any other schools in the state.”

Jubril Martins-Kuye’s death, a colossal loss for the country

4,339 Total Views Netflix will begin blocking subscribers from sharing their account passwords with people outside of their household in the…