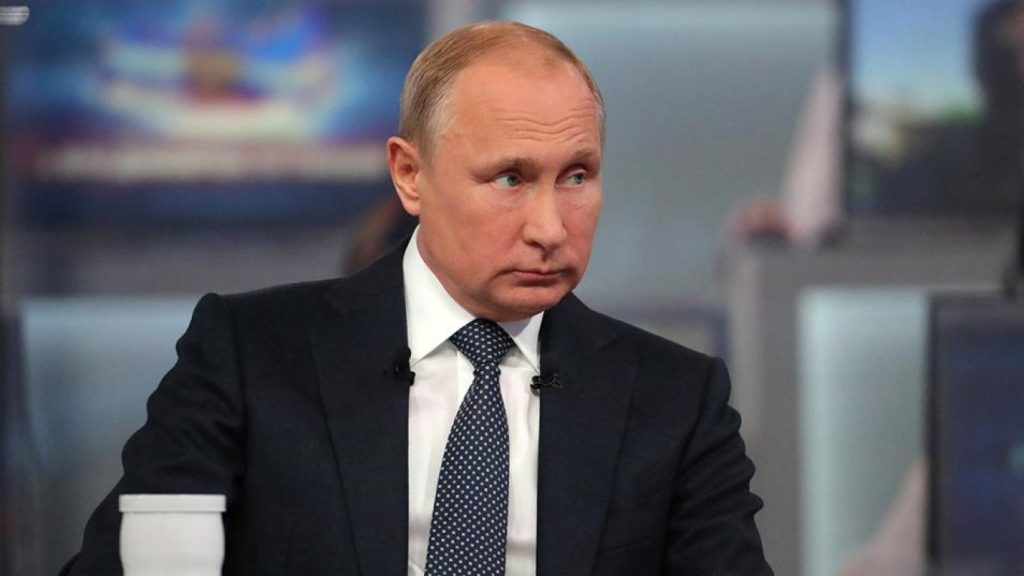 President Vladimir Putin said Wednesday it was “impossible” to isolate Russia, as the country faces unprecedented Western sanctions over its military operation in Ukraine.
“No matter how much someone would like to isolate Russia, it is impossible to do this,” Putin told the Eastern Economic Forum in Russia’s Pacific port city of Vladivostok.
The coronavirus “epidemic has been replaced by other challenges, also of a global nature, threatening the whole world,” Putin said in televised remarks.
“I mean the sanctions fever in the West, its undisguised aggressive attempts to impose behavior patterns on other countries, deprive them of their sovereignty and subordinate them to their will,” Putin added.
Washington and Brussels have pummeled Moscow with a barrage of economic and personal sanctions after Putin sent troops into Ukraine on February 24.
Facing growing isolation and deteriorating ties with the West, Moscow is seeking to pivot the country towards the Middle East, Asia and Africa.
Speaking at the forum, Putin hailed the growing role of the Asia-Pacific region in global affairs.
“The role… of the countries of the Asia-Pacific region has significantly increased,” he said.
He added that partnerships in the region “will create colossal new opportunities for our people”.

I am a Practicing Muslim, Proud of four my wives – Doguwa frown at columnist

4,459 Total Views Some angry youths in Kano State, on Monday, hauled stones at the advance convoy of the President, Major…

3,883 Total Views The President Muhammadu Buhari and the House of Representatives are on collision course over the deadline for the withdrawal of…