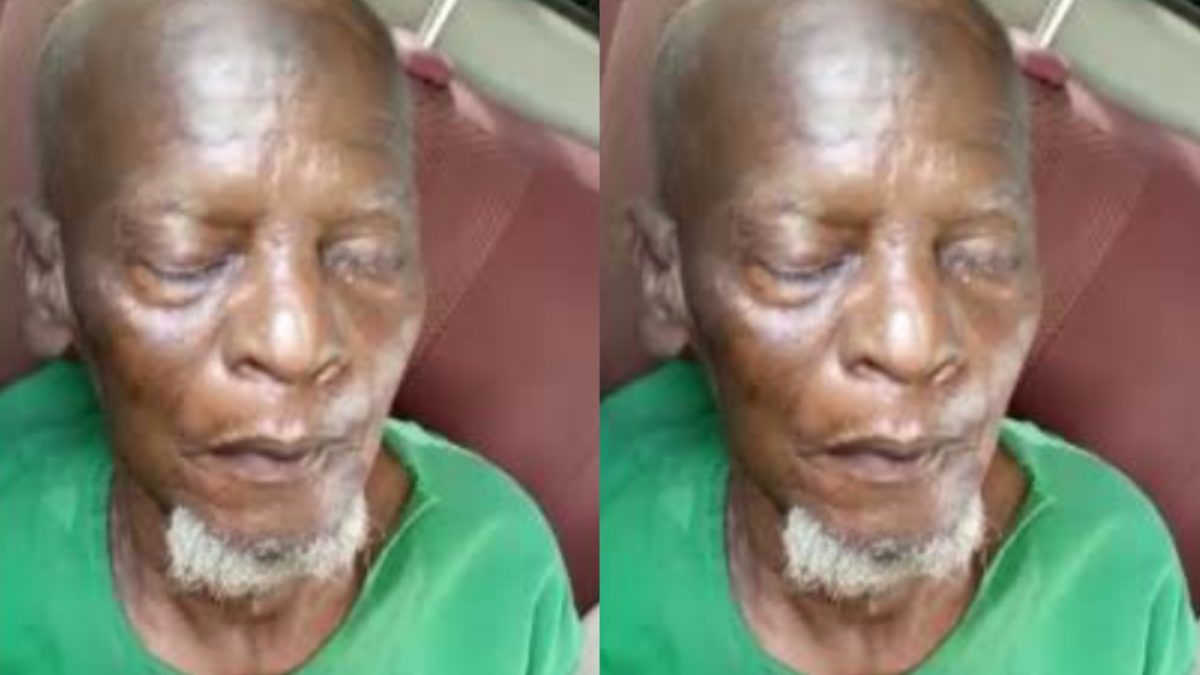 Shortly after the heroic arrested of the dreadful Falani warlord terrorizing the people Ayete, Igangan and Ibarapa area of Oyo state, former minister of aviation Femi Fani- kayode in his tweet this week claim the man arrested is not the real Wakili.

Reacting to this report, The Oodua People’s Congress (OPC) has challenged former Minister of Aviation, Femi Fani-Kayode, to produce the real Fulani warlord terrorising the people of Ayete, Igangan and Ibarapa area of Oyo state.

Its Oyo chairman, Comrade Rotimi Oguntade, said the claim of the former Minister that the person arrested by the men of the OPC was not the Isikiku Wakili is not only untrue, misleading but misinformation taken too far.

The OPC chieftain described the former Minister as a spoiler, agent of destruction and political feather weight reputed for changing narratives and misinforming the public.

According to OPC, Fani-Kayode utterances merited no response but because it came at a time when the chief tormentor of Ibarapa people is still in custody, it is reasonable to respond and clear the air on the issue.

Oguntade said: “Fani- Kayode has a reputation for using his social media page to foment trouble and cause disunity in Yorubaland. He had once said that Yoruba language was Anago. How can you take such a person too serious?

“I remembered former President Olusegun Obasanjo had said it once that Fani-Kayode can do anything for money and survival.

“He lives in Abuja, romancing with the North, yet he was the first to refute the claim that the kidnaper was not Wakili. Where did he get his information?

“With his untenable claim, I know and I am sure that the former minister is doing the bid of his paymasters, who are majorly from the North. He is the undisputed spokesperson of any politician that is ready to feather his nest.

“He should be warned to stop drumming the beat of disunity in Yorubaland. Fani-Kayode was one of the few people that called and congratulated our leader, the Aare Onakakanfo of Yorubaland, Iba Gani Adams on Monday, on the success of the operation of the OPC, and the following day, he twisted the story refuting the claim that the man apprehended wasn’t Wakili.”

2,209 Total Views Shuaib Labaran, the lead counsel to the Nigerian government in the trial of the leader of the Indigenous…

2,371 Total Views The Presidency has said the political elite have become weary of President Muhammadu Buhari’s stay in office because…