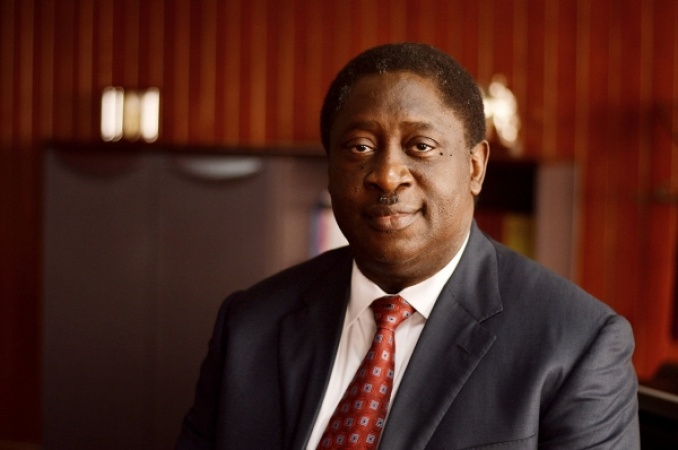 Dr. Wale Babalakin, SAN, Chairman, Governing Council of University of Lagos (UNILAG), on Friday, explained the Governing Council relieved Professor Oluwatoyin Ogundipe as the Vice-Chancellor of the institution over gross financial recklessness and spending above the limit approved for his office.

According to Dr. Babalakin, the financial guideline of the University of Lagos stipulates that the Vice-Chancellor must not exceed N2.5 million, adding that Professor Ogundipe without the approval of the Governing Council exceeded the limits.

Babalakin stated this while addressing newsmen at the arrival hall of the local wing of the Murtala Muhammed International Airport (MM2), Ikeja, Lagos.

According to him, the former Vice-chancellor was given a fair hearing on all allegations levelled against him, adding that UNILAG was not in chaos as being touted in the media.

Emphasizing that the issues levelled against him must be investigated, he alleged that Professor of Ogundipe in two instances spent without the approval of the Governing Council N49 million and N41 million to renovate his official quarters and that of the University Bursar, respectively.

Besides, he alleged that the records of Internally Generated Revenue and details of expenses presented by the management do not reflect the accounts of the university.

4,235 Total Views There were indications at the weekend that Rivers State Governor, Nyesom Wike, and his supporters have returned to…