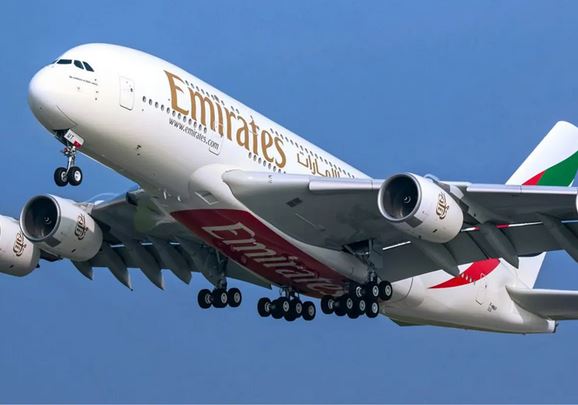 Nigeria has been excluded from a list of countries whose citizens are eligible to apply for visa-on-arrival in the United Arab Emirates.

According to reports, the Etihad Airways has released a list of countries whose travellers landing at Abu Dhabi airport could receive visas from its immigration desks and Nigeria was missing.

The report also showed that visitors who had been in Nigeria or South Africa in the preceding 14 days before travel would not be allowed to enter the UAE.

Nigeria had for some months now being on the spot as at different times the UAE had placed a ban on travelling from the country.

In June, the UAE had suspended flights to and from Lagos and Abuja. Emirati authorities also prohibited their nationals from visiting Nigeria and some other countries as the country controls exposure to COVID-19.

2,227 Total Views Shuaib Labaran, the lead counsel to the Nigerian government in the trial of the leader of the Indigenous…

2,389 Total Views The Presidency has said the political elite have become weary of President Muhammadu Buhari’s stay in office because…