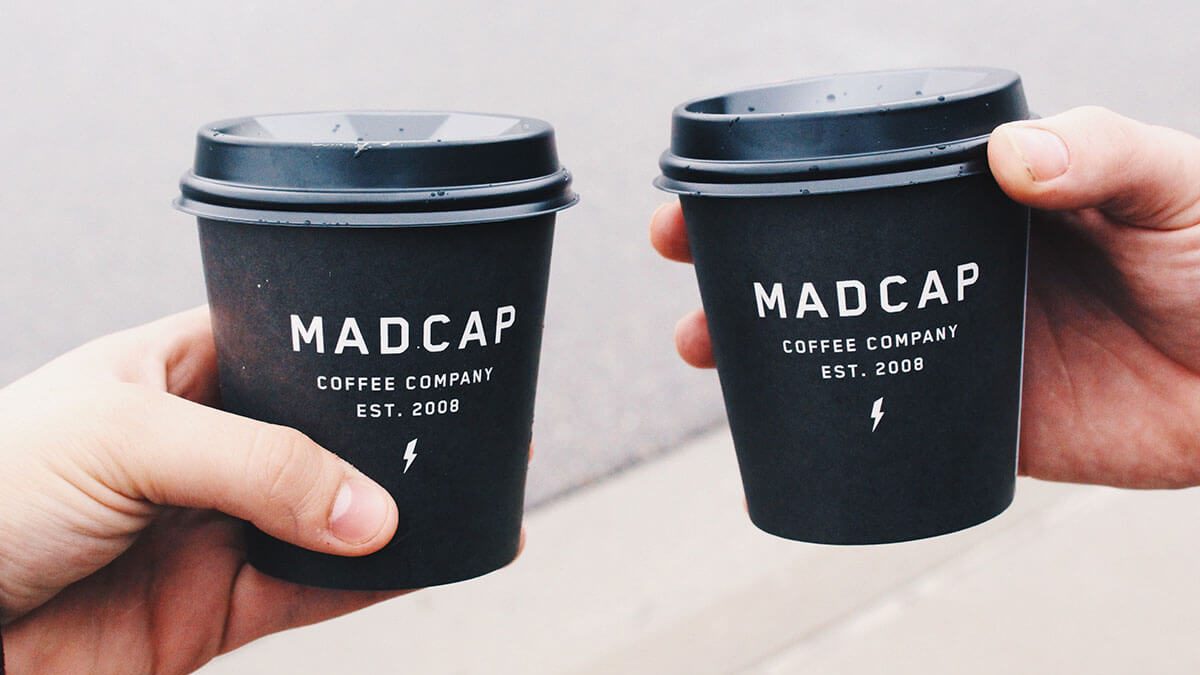 Three bankers have been arrested by the police for allegedly hacking into the bank accounts of customers and diverting a total sum of N150m.

The bankers – Oyelade Shola-Isaac, 32, Osuolale Hammid, 40, and Akeem Adesina, 33 – were apprehended along with eight other suspects in connection with the fraud.
Three of the accomplices, Okpetu John, 29; Chukwumnoso Ifeanyi, 30; and Salako Abdulsalam were said to be MTN agents, while others were identified as Ismaeel Salami, 49; Akinola Oghuan, 34; Sarumi Abubakar, 32; James Idagu, 56; and 33-year-old Sunday Okeke.

PUNCH Metro learnt that five of the suspects, including the kingpin, Salami, were rounded up by operatives of the Special Fraud Unit of the Nigeria Police Force at an eatery in the Bode Thomas area of the state.
About 32 Automated Teller Machine cards belonging to the victims were reportedly recovered from Salami’s car.

They were said to have led operatives to Kwara and Oyo states, where other members of the gang were apprehended.

The SFU spokesperson, ASP Lawal Audu, who paraded the suspects on Monday at the unit’s office in Ikoyi, said the bankers carried out the fraud on the accounts of customers, who did not subscribe to Internet banking.

He said, “The work of the network provider suspects was to assist the bankers to swap the SIM cards of the targeted bank customers so that they were unable to receive alerts of any transactions on their accounts within the period that money was stolen from their accounts.

“The suspects, after successful withdrawals of the money, transferred the money into about 40 different accounts to avoid being detected. They carried out their operations at weekends and public holidays so as to evade being detected by the bank monitoring mechanisms or the owners of the accounts. They defrauded their victims to the tune of over N150m.”

The SFU, however, did not disclose the banks the suspects worked for.

The gang leader, Salami, denied his involvement in the fraud, adding that one Moses had contracted him to get the ATM cards.

He said, “I was in an eatery at Surulere with my friends when the policemen came to arrest us and said we were fraudsters. In May this year, a friend of mine, Moses, asked me to get some ATM cards for him, but I did not demand what he wanted to use them for.

“I was looking for someone that could help me get the ATM cards when I came across one Abubakar at Ibadan, Oyo State. To my surprise, he brought about 40 cards to me.”

Abubakar said he got some of the cards from his friends.

One of the bankers, Shola, said, “One day, my manager called me to come to the office that my car on the premises was blocking another car. When I got there, I was told someone used my password for fraud and that my two colleagues had also confessed to the crime. That was how we were transferred to the SFU last Tuesday.”

Osuolale, another banker, also denied the allegation, saying he had given his faulty ATM card to an engineer in the bank to help him fix it.

One of the MTN agents, Okpetu, admitted swapping SIM cards, adding that he did not know they were being used for fraud.

However, MTN spokesman, Mr. Funsho Aina, said the agents were not employed by the network provider.

He said, “Those paraded today (Monday) at the SFU are not MTN workers. Rather, they are employees of a distribution partner, who runs a connect store.”

4,277 Total Views Netflix will begin blocking subscribers from sharing their account passwords with people outside of their household in the…