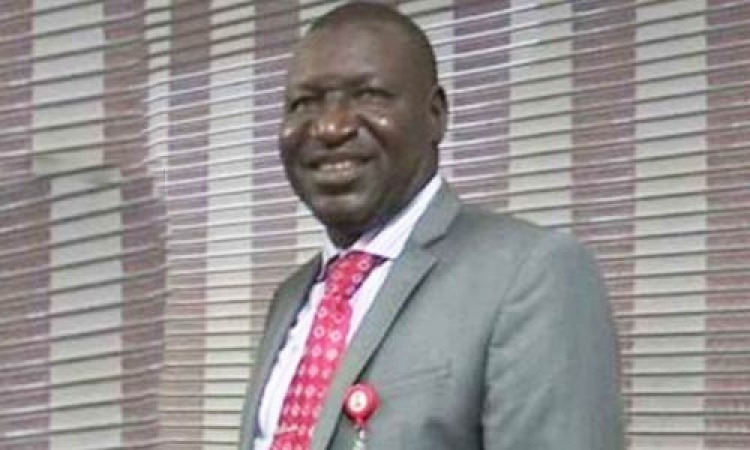 It’s quite obvious the embattled acting EFCC boss is not coming out of the Rabin hole anytime soon as another acting chair as immediately resume office. The Head of Operations now substituting Magu as the head of the Economic and Financial Crimes Commission, is Mohammed Umar, and he as resumed in an official capacity as the acting chairman of the agency.

Umar, a Deputy Commissioner of Police, was the second most senior official at the agency.

There was a push from some quarters in government for the Secretary of the EFCC, Ola Olukoyede, to be appointed as acting chairman pending the completion of the ongoing probe of the former acting chairman Ibrahim Magu or the appointment of a new helmsman.

However, the move met with stiff opposition and couldn’t succeed because Olukoyede is a civilian.

There were also reports on Wednesday afternoon that the Commissioner of Police, FCT Command, Bala Ciroma, had been pencilled in as the new chairman of the agency.

If Voted into power again, PDP will continue from where they stop- Rotimi Ameachi

5,908 Total Views Crisis continue to rock the PDP camp in Osun. A fresh spirited effort to resolve the crisis rocking…

7,587 Total Views The National Chairman of the All-Progressives Congress (APC), Adamu Abdullahi has withdrawn from a suit filed against the…