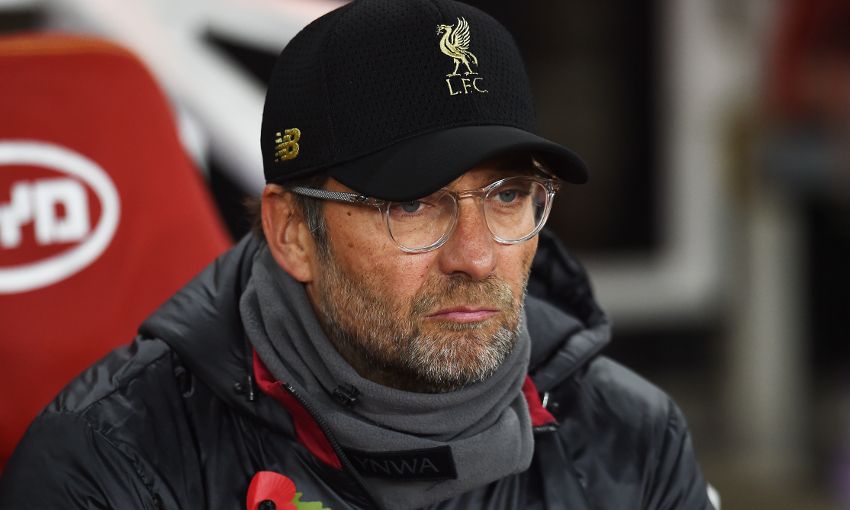 It was heartbreak yet again for Liverpool, as they failed to win the title by a solitary point, eking out a hard-fought 3-1 win over Wolves at home in Anfield on the final day of the season. City won the title with 93 points from 38 games as Liverpool fell short by one point. So, hopes of domestic treble end for Liverpool but they will be happy with yet another great season where they won the League Cup and FA Cup and gave their best to fight City tooth and nail for the Premier League title. Jurgen Klopp would now focus on the upcoming Champions League final against Real Madrid on Saturday.

Jurgen Klopp admitted Liverpool’s agonizing failure to win the Premier League title was the “story of my life” as the German had to settle for second place behind Manchester City again.

Klopp’s side were within touching distance of the title for a few precious minutes at Anfield on Sunday as they chased a winning goal against Wolves while City trailed 2-0 against Aston Villa.

But, in a dramatic finish to the title race, City scored three times in the closing stages to win 3-2 and take the trophy by one point from second placed Liverpool.

City had edged out Liverpool in the 2019 title race, while Klopp endured two last-day failures to win promotion to the Bundesliga during his time as Mainz boss.

2,750 Total Views Labour Party presidential candidate, Peter Obi has cautioned his supporters and loyalists against being toxic, urging them to…