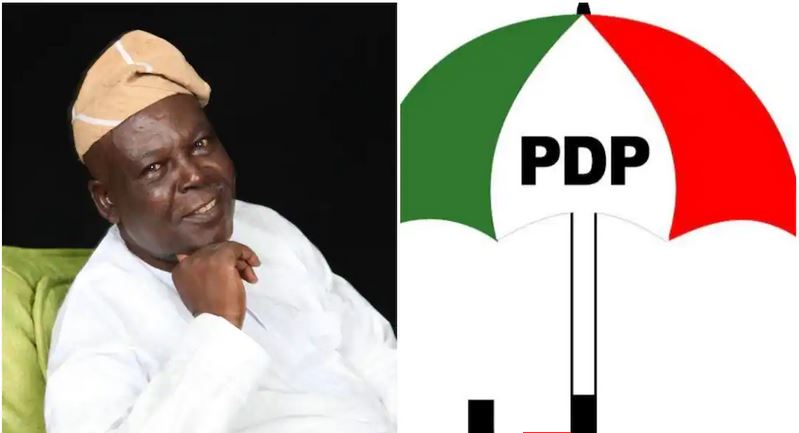 This comes barely a month after the party lost its Secretary, Prince Muiz Shodipe-Dosunmu.

It was learnt that the deceased chairman was declared the authentic chairman of the party by a Federal High Court in Lagos which sacked the former chairman, Mr. Deji Doherty.

The late Dominic was said to be interfacing with the late secretary to shuttle the state Independent Electoral Commission (LASIEC) prior to the July 24 local government election in the state.

Following the death of the party’s Secretary, Dominic went into isolation.

“Since then he has been managing the infection at home as a medical doctor,” a source said.

But he succumbed to the virus on Wednesday, according to a statement by the party’s Publicity Secretary, Barr. Taofik Gani.

Gani said the late senior medical practitioner “has been an exceptional politician who had deployed much of his hard-earned money into philanthropy.”

He was the Medical Director of Santa Maria Hospital.

Dr Dominic was a grassroots politician from the days of Action Group.

He had also contested Lagos state governorship on the platform of APGA.

He was the Jakande group’s candidate for the Lagos West senatorial primary of the SDP, a contest between him and Bola Tinubu.

The Lagos PDP publicity secretary said “he stood for the development of Lagos and he sure regrets that this Lagos is not as he wished. He will be forever remembered in Lagos Politics. We condole with his family.”

The PDP Secretary added that all PDP flags in the state would fly at half-mast.

Ortom incites one tribe against another – Garba Shehu

3,088 Total Views Netflix will begin blocking subscribers from sharing their account passwords with people outside of their household in the…