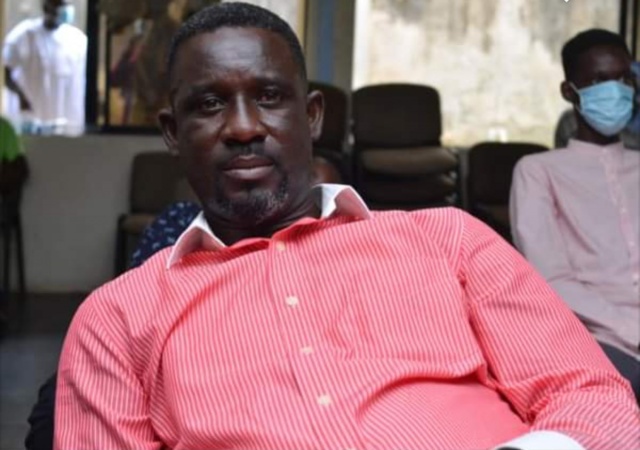 The painful exit of Mr Wole Agboola has left many wondered if there is anything left to pick from the remains of the country call Nigeria. After paying a huge sum of 2million to kidnappers, yet he was killed. The remains have been recovered from the bush in Aba-Odo, a few miles from where he was abducted.

Sources hinted Agboola was killed after his family allegedly paid about N2million ransom to his abductors.

A family source said they were expecting the release of Agboola four days after the ransom was paid but he could not be found, forcing the police to embark on a search of the nearby forest where the body was later found.

His remains, which had started decomposing, were recovered on Monday by the police and later deposited at the morgue by the family.

The deceased was abducted on his farm at Aba-odo Area, Olukitibi Village, Akinyele local government, Ibadan on December 28, 2020.

The abduction, which took place on a Monday, was said to have been carried out by suspected herdsmen with an army uniform.

A brother to the deceased, Olakunle Agboola, confirmed the killing of the farmer, adding that ransom was paid for the release.

Kunle said: “My brother, Wole Agboola was killed after a huge ransom was paid and we later found his body inside the bush near Aba Odo yesterday (Monday) at 6pm just a bit close to where he was abducted.”

Pastor of the church where the deceased worshipped, Reverend Boladale Ige, in a message suspected he might have been killed shortly after he was kidnapped.

“It is with a heavy heart, that I announce the painful and sudden passing of our brother, Elder Wole Agboola, who, unfortunately, fell to the cruel hands of kidnappers on Monday, 28th December 2020 on his farm.

“Despite all efforts, it appears his abductors had killed him shortly after his kidnap. This, for us, as a church family and for his immediate family, is a very painful and sad occurrence.

“We must nevertheless encourage one another at this time to hold firmly to God’s infinite words, and look to HIM, keeping our gaze on our Lord and Saviour Jesus Christ.

“The occurrence of the past two weeks is a sad reality of the state of insecurity in our nation, Nigeria. We remain fastidious, praying for the deliverance of our nation and people from the grips of the enemy. And we shall be victorious.

“As we mourn, we will not mourn as those who do not have hope we believe in God, and we know, our brother has gone to heaven, to be with his Lord Jesus whom he loved dearly and served passionately.

“We, who remain, must remain steadfast, looking unto Jesus, without fear or oppression. For we have victory in Christ Jesus, and we know, He is able to keep us all, until His Coming.

“Mathew 10 vs 28.. ‘And fear not them which kill the body, but are not able to kill the soul: but rather fear Him which is able to destroy both soul and body in hell.’

“God is the avenger. We take comfort in our God and the Holy Spirit. And believe we will all meet on Resurrection Day. Please remember to pray for his wife and children and the church family.” (The Nation)

4,247 Total Views Netflix will begin blocking subscribers from sharing their account passwords with people outside of their household in the…