Home > slideshow > I only assisted Portable with trip as a promoter, nothing else – Sam Larry 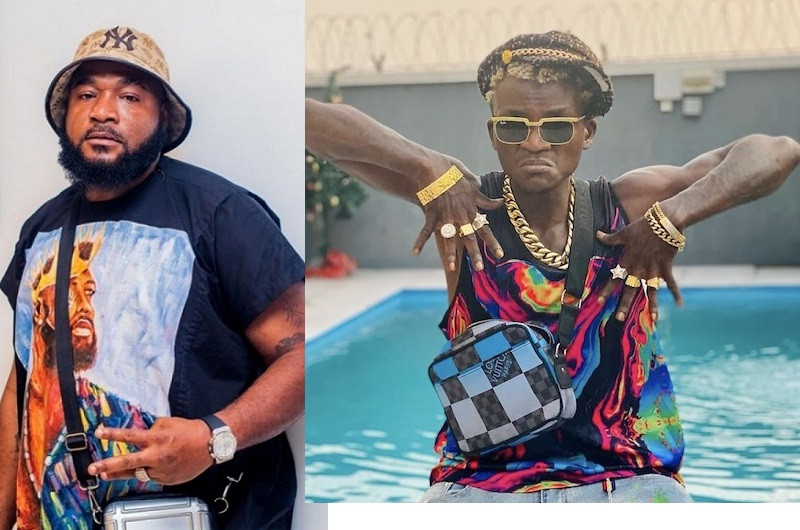 I only assisted Portable with trip as a promoter, nothing else – Sam Larry

The popular music promoter, speaking in Yoruba, refuted Portable’s claim in a 58-second video that was viral on social media.

Sam Larry said he just assisted Portable with his trip because he is a music promoter.

“I had that something is happening on social media about One Million Boys. I don’t know anything about them and I don’t know them. Portable who mentioned my name, I am his benefactor. I helped him to travel because am a promoter.

“When did I know you? It is not up to a year now. I am your benefactor and you are using that to tannish my image. You did not mention my name alone but on social media everyone is there mentioning my name. Where did we meet for One Million Boys? What is the meaning of that? Don’t ever mention my name on something bad.

“Henceforth, don’t ever call me. I will even block you too. “My wife’s family and other people have been calling to ask me what is the meaning of One Million Boys Portable mentioned my name about? Please correct yourself because I don’t know you,” he added.

On one side of the video was Portables chat with him apologizing to the music promoter describing his action as “cruise”.

A portion of the footage showed Portable apologizing to the music promoter and calling his behavior a “cruise” in a conversation with him.

“No vex na cruise me I dey do. Akoi million fans. Na Steliza tell me say you dey vex. I dey loyal boss. No vex.” (Sic)

The Inspector-General of Police (IGP), Usman Baba has directed Lagos Police Commissioner to investigate and take necessary legal action on the claim by Portable.

Unilag Medical student stabbed to death a day after Graduation

3,212 Total Views Netflix will begin blocking subscribers from sharing their account passwords with people outside of their household in the…