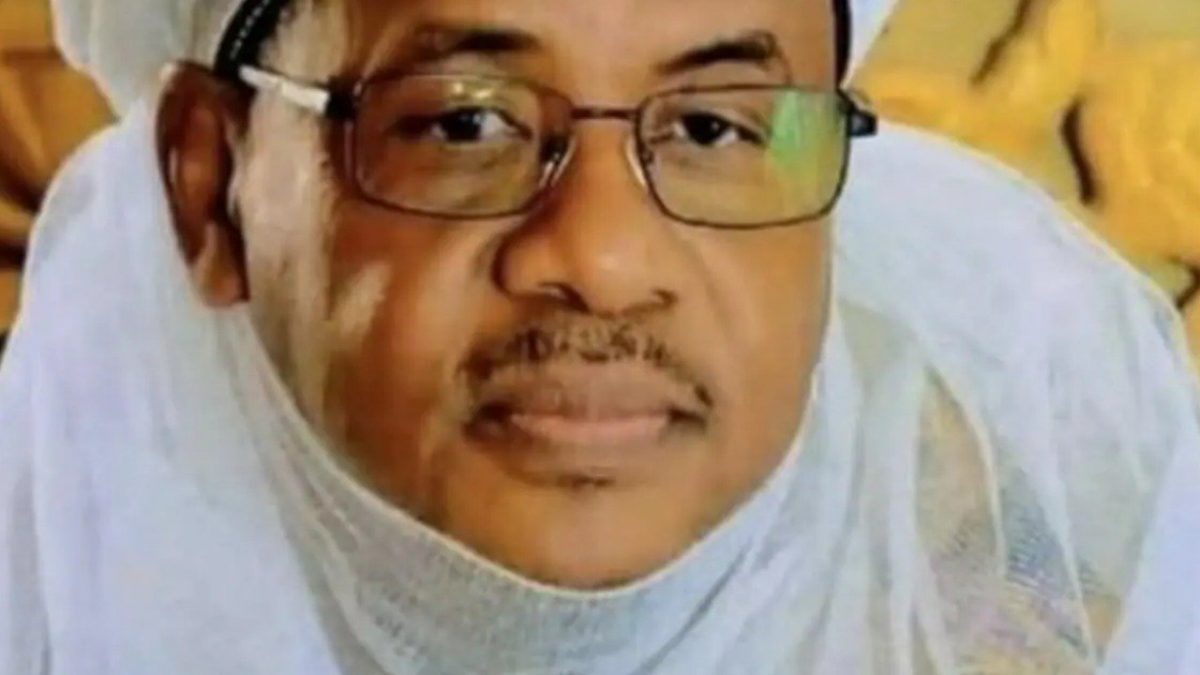 The Nigeria Police, Kaduna State Police Command, has given detail about the kidnap of the Emir of Bungudu, Zamfara State Alhaji Hassan Atto, and several others along Kaduna – Abuja highway.

Command Spokesperson, ASP Mohammed Jalige, while confirming the incident said: “Today (Tuesday) 14th September 2021 at about 1510hrs the Kaduna Police Command received a tragic report of an attack and kidnapping incident around Dutse Village along Kaduna-Abuja Road where an unspecified number of people were suspected to have been kidnapped while two others sustained varying degree of injuries and currently receiving medical treatment.”

ASP Jalige who spoke in a statement he released by 11:54pm Tuesday night also said: “The information has it that the commuters were intercepted by the bandits who shot berserkly resulting in the aforesaid circumstance. However, Operatives of the Command were dispatched to restore normalcy in the area of which an officer paid the supreme price.

“During the course of preliminary investigation of the scene, four vehicles were recovered from the scene while the exact number of persons kidnapped is yet to be ascertained.

“Equally, available information indicates that the Emir of Bungudu, Zamfara state His Royal Highness (HRH) Alhaji Hassan Atto is among the people abducted to an unknown destination.

“Meanwhile reinforcement team have since been dispatched while coordinated effort is being carried out with a view to rescuing the victims unhurt.

“The Kaduna-Abuja Road has been safe lately if not for this unfortunate incident.

“Thus, the Commissioner of Police Kaduna Command, CP Mudassiru Abdullahi is calling on the citizens plying the road not be deterred by this setback as the Command is rejigging the security deployment to strengthen the existing structure aimed at forestalling reoccurrence,” the Jalige stated.

Sanwo-Olu is doing a good job well, no plan to compete for Governor seat for now - Gbajabiamila

When they turn me to ATM, nobody knows, after setting family ablaze, everybody wants me – Killer boyfriend

1,160 Total Views THE University of Abuja Teaching Hospital (UATH) has vindicated itself of alleged complicity in the death of a…