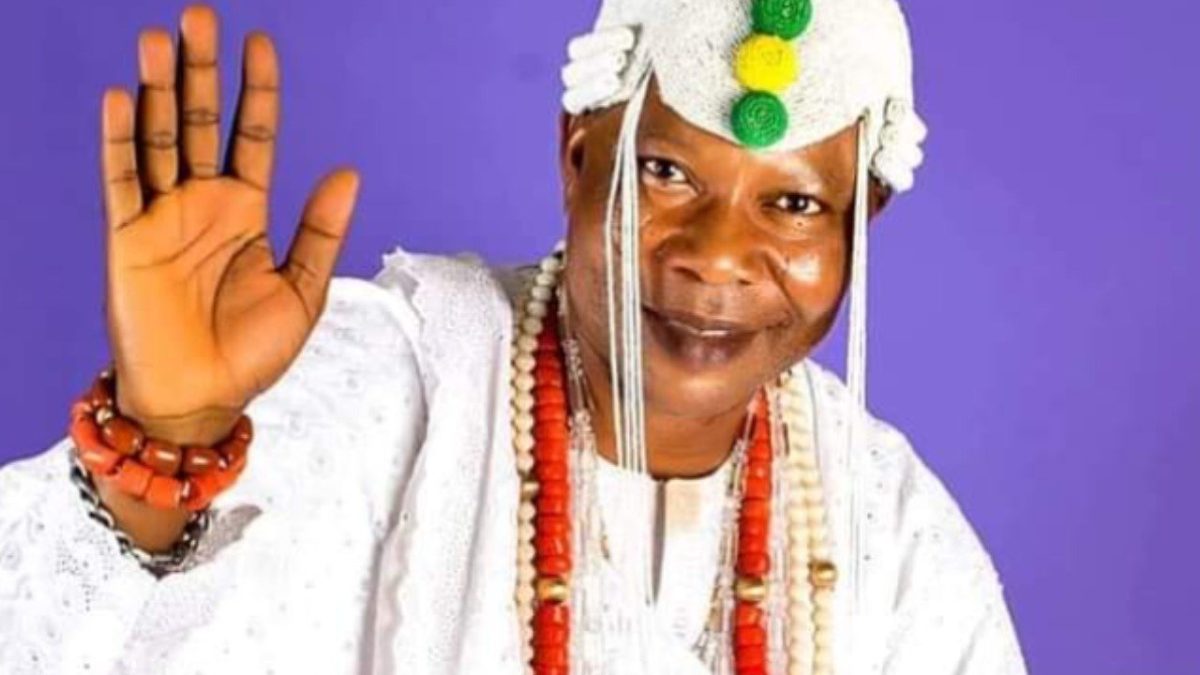 The Olu of Agodo in Ewekoro Local Government Area of Ogun State, Oba Joseph Ayinde Odetola, has been reportedly murdered by some hoodlums, who invaded the town.

Oba Odetola was said to have been murdered alongside three of his sons.

It was gathered that the deceased called a meeting to settle a protracted feud over land allocations in the community.

Shortly after the meeting got underway, some irate youth invaded the palace, burning the traditional ruler and his three sons to death.

A spokesperson for the police in the state, Abimbola Oyeyemi, confirmed the incident, adding that a manhunt had been launched to apprehend the suspects.

3,270 Total Views Netflix will begin blocking subscribers from sharing their account passwords with people outside of their household in the…