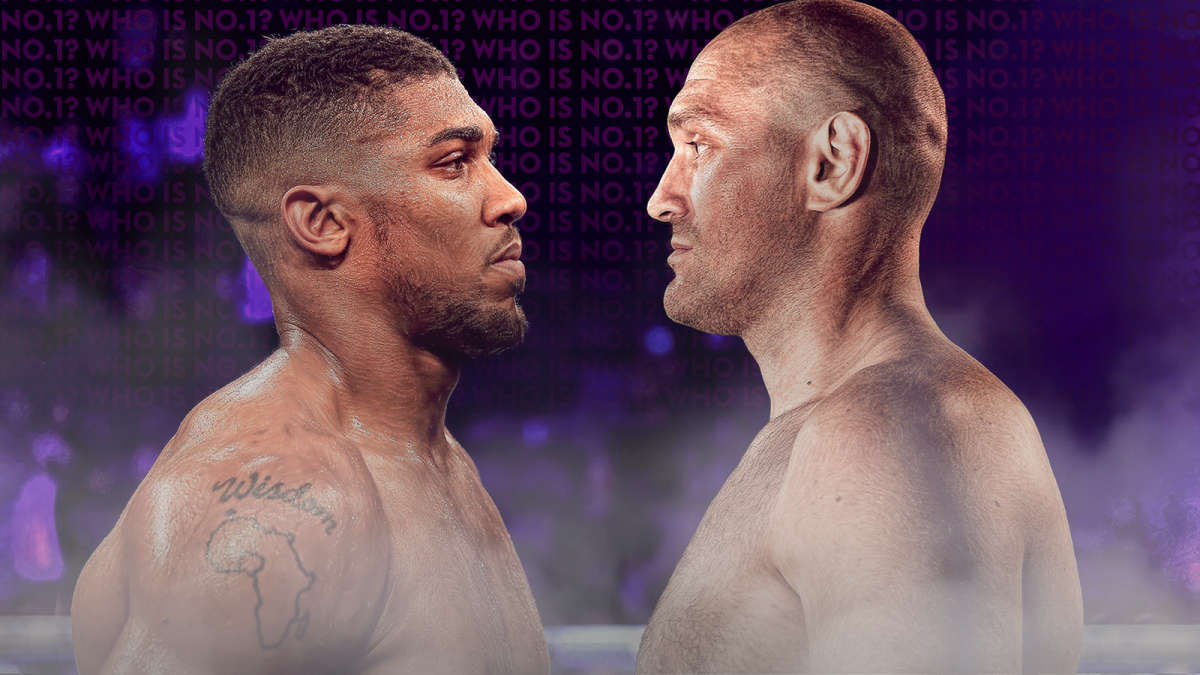 Fury and Joshua are two of the biggest names in boxing at the moment, with the British heavyweights constantly compared.

The Gypsy King has retired for now, with Joshua trying to regain his belts against Oleksandr Usyk later this month.

Fury is undefeated in his professional career, while in comparison Joshua has lost two of his last three fights.

Joshua has been a large part of Hearn’s success as a promoter with both Sky Sports and now joining him at DAZN.

However, talking on Jaackmaate’s Happy Hour Podcast, Hearn admitted that Fury was the better boxer between the two heavyweights.

“If you asked me right now, who’s the best heavyweight in the world, I would say Tyson Fury. Pains us to say it but that’s facts. At the moment, on paper Tyson Fury’s the best heavyweight in the world. If Joshua beats Usyk, it’s arguable you know, but like again, you get to a point, I think as they get older it’s easier, I think people just go ‘oh look, who cares’ Joshua has got into a position before when walk-in second and he’s actually one of them that goes “I don’t care, I just want to fight.’”

7,148 Total Views Governors in the camp of the Rivers State Governor Wike yesterday boycotted the inauguration of the Peoples Democratic…