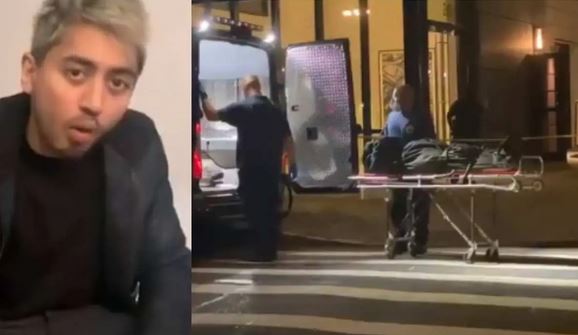 The owner of motorcycle-hailing company ‘GoKada’ and co-founder of ride-sharing venture Pathao, Fahim Saleh has been found dead in his New York apartment.

According to New York Times, the dismembered body of the tech entrepreneur was found inside his swanky Manhattan condo on Tuesday afternoon.

An NYPD official said investigators believe the victim is a tech entrepreneur Fahim Saleh, 33, who bought the condo for $2.25 million last year.

NYPD spokesman Sgt. Carlos Nieves said all of the body parts were found at the scene but declined to give specifics on where.

You failed school certificate, You had no English and Maths, as Ize -Iyamu fires shot at Obaseki

6,075 Total Views Crisis continue to rock the PDP camp in Osun. A fresh spirited effort to resolve the crisis rocking…

7,754 Total Views The National Chairman of the All-Progressives Congress (APC), Adamu Abdullahi has withdrawn from a suit filed against the…