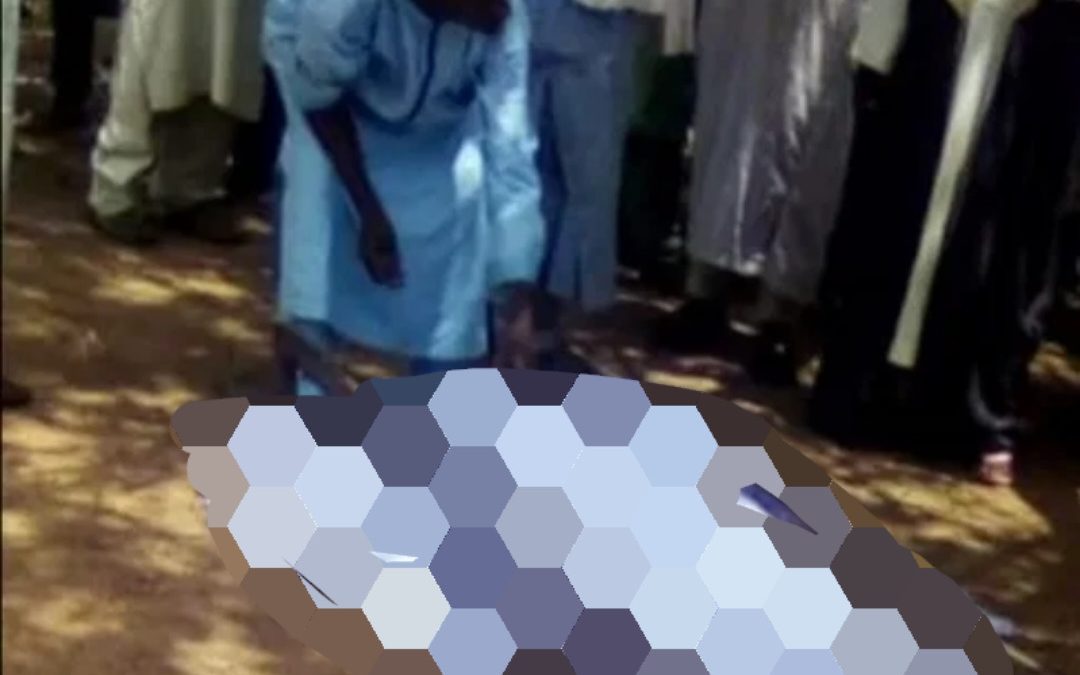 Four members of the same family have been reported killed by a generator exhaust fume, on Wednesday, in Kwara State.

It was gathered that the tragic incident occurred at the Ojomu family house, Sanmora in Irepodun Local Government Area of Kwara State. According to a relation of the people who spoke on condition of anonymity, the people slept leaving their power generating machine on inside the house.

The source, who said that neighbors had to break in to see the gory sight, added that the victims of the incident are two wives and two children “The family of four slept leaving their generator on inside the house. We discovered their lifeless bodies early this morning, the head of the house, his two wives and one of his children were all dead.

“Two of the family members who were unconscious at the time of our breaking in have been rushed to the hospital. Although they’re both in critical conditions, it is our prayer they survive,” he said.

Operation AMOTEKUN is States based not regional outfit – IG

7,923 Total Views Sonnie Bassey, the man who lost his wife in a fatal accident while she was chasing him and…