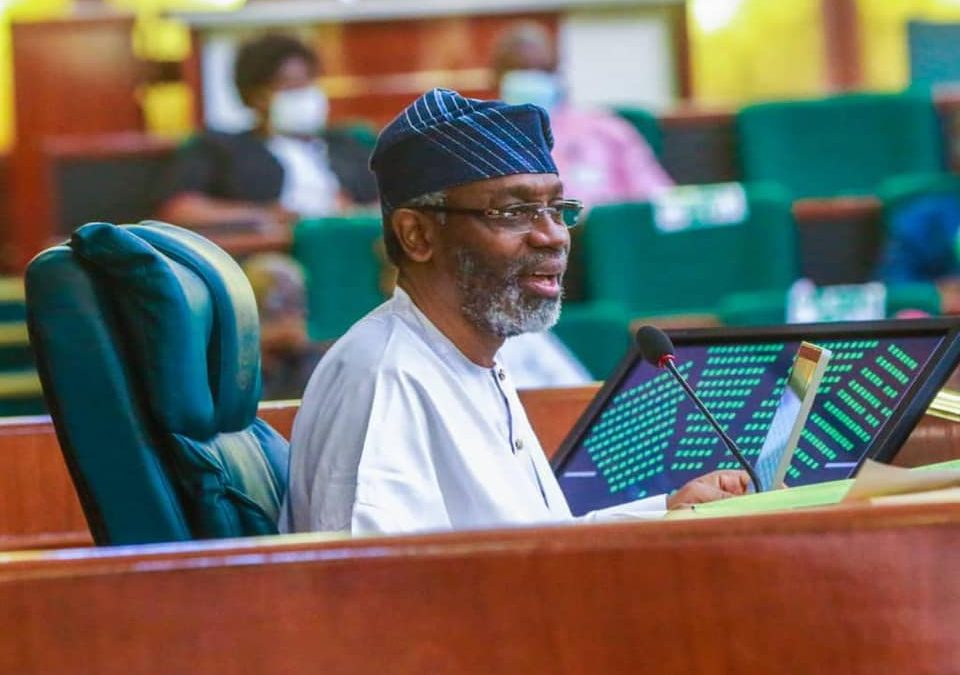 Gbajabiamila intervention was deceitful, just to call off strike ― ASUU

The Academic Staff Union of Universities (ASUU) has accused the Speaker of the House of Representatives, Femi Gbajabiamila, of deception by asking the union to call off its eight-month-old strike in October with a written promise that the government would, without delay, offset in full the arrears of salaries members were owed.

President of the union, Prof Emmanuel Osodeke, gave this position on Tuesday in an exclusive interview when he was asked to reflect on the speaker’s intervention and the current situation of their issues with the Federal Government.

He said ASUU had a soft spot for the speaker and that was why the union engaged him in a discussion as a welcome intervention to resolve the stalemate between it and the Federal Government.

He said Gbajabiamila even presented a paper signed by him to ASUU leadership indicating the seriousness of the government to pay in full the eight-month salaries its members were owed and also urgently attend to some other matters and specified how to address them.

He said part of these concerns was the peculiarities in the controversial Universities Transparency and Accountability Solution (UTAS) and the involvement of the house committee on budget allocation, among others.

He said that based on the Speaker’s intervention then, ASUU suspended the strike with the hope that the Speaker’s words would be matched with action.

He said ASUU members praised him just as the whole world did at the period for his intervention without knowing it was all a deceit.

Osodeke emphasized that ASUU members’ collective impression of Gbajabiamila as of today is that he tricked them to go back to work and then sort out things immediately thereafter.

“But here we are till today, nothing has been done over the promise and that is why the Speaker did not say anything tangible since then at least on the issues let alone ensure that his promises are carried out,” Osodeke stressed.

He said the Speaker would need to come out as he still has the opportunity to prove ASUU wrong on its impression by simply working out the implementation of his promises to the union.

Osodeke, who said ASUU members are only remaining in the classrooms in spite of the unfavourable treatment from the government as a sacrifice for the sake of students and parents as well as the country at large, equally berated the judiciary for hurriedly passing judgment on their matter with the Federal Government by asking ASUU members to go back to work and then adjourned the case till January 26.

He said a sensitive case such as the one between ASUU and Federal Government and particularly with interlocutory injunction should have been addressed in whole and given a speedy hearing and concluded without necessarily being delayed as he said it is currently.

He said the outgoing year is a very bad one for the education sector in Nigeria, noting that great damage had really been done to the sector especially in the last year and across levels by the current administration.

He described the situation as catastrophic and prayed that the next government would be courageous enough to declare a state of emergency in the sector and fix the mess that he said would take up to four or five years to clear.

3,648 Total Views Some angry youths in Kano State, on Monday, hauled stones at the advance convoy of the President, Major…

3,072 Total Views The President Muhammadu Buhari and the House of Representatives are on collision course over the deadline for the withdrawal of…