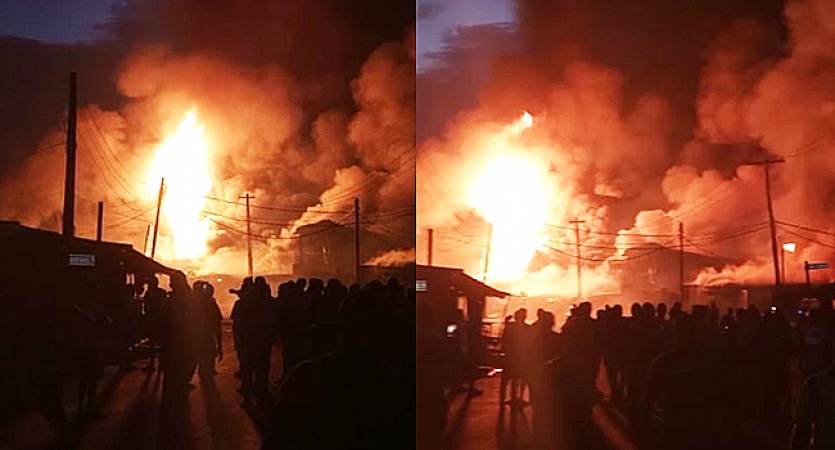 March15, 2020 gas explosion in Amuwo-odofin still leaves many displaced while many are still suffering from burnt sustain during the inferno. Yesterday another part of Amuwo odofin has suffer another devastating gas explosion. There was a gas explosion in the Amuwo-Odofin Local Government Area of Lagos State on Tuesday.

It was learnt that many people were injured in the incident that happened at Iyasoko Street Agboju, Amuwo-Odofin.

It was gathered that the incident happened a few minutes to 7 pm. The Public Relations Officer, Lagos State Emergency Management Agency, Nosa Okunbor, confirmed the incident.

He said, “Yes, it is true. Our team members are on their way. They are delayed by traffic. I cannot determine the magnitude of the incident at present.”

4,365 Total Views Breaking from a century-old tradition in the name of health and safety, the largest convention organization in the…