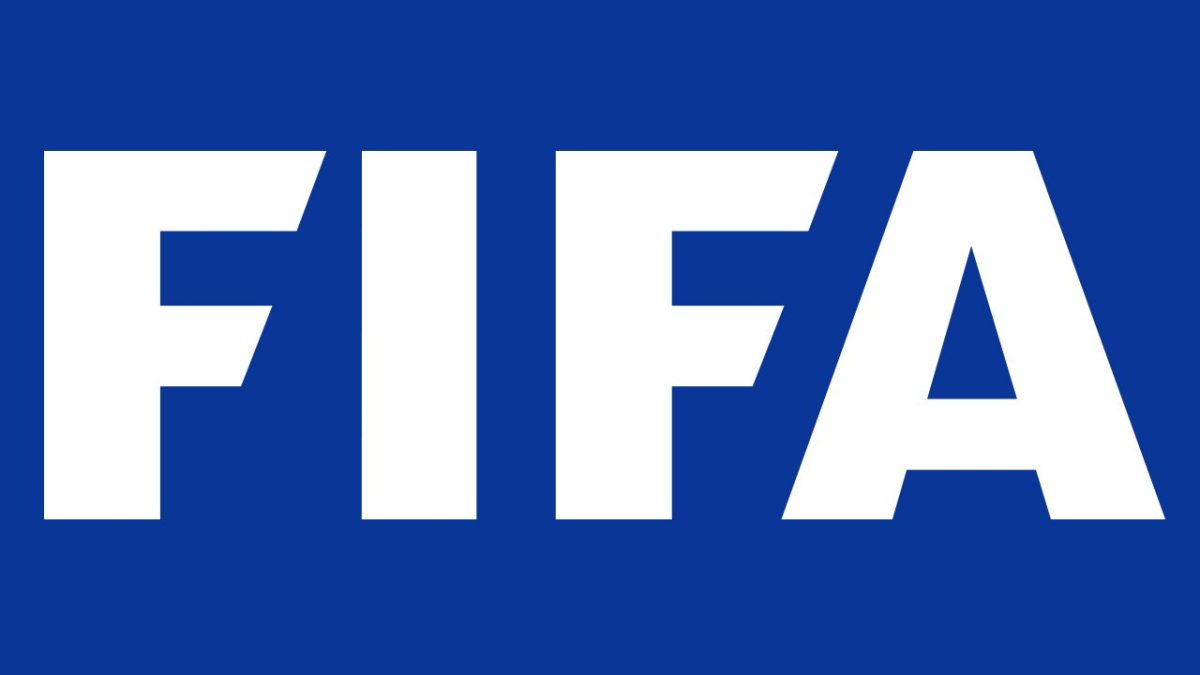 FIFA, on Sunday, announced a number of sanctions following Russia’s invasion of Ukraine. The world football governing body said no international soccer matches will be played in Russia.

The country’s flag and anthem has also been banned from any of their matches abroad. FIFA added that the national team would not compete as Russia, but as the Football Union of Russia (RFU) and any games would be played with no supporters on “neutral territory”.

These come after several sports federations and clubs canceled competitions in Russia or have refused to face Russian teams in protest of the invasion.

The International Olympic Committee urged international sports federations on Friday to either move or cancel events planned in Russia or Belarus. Russian troops entered Ukraine through Belarus when the invasion began on Thursday.

FIFA has now said it would try to find a solution with the three countries – Sweden, Poland and the Czech Republic – involved in the World Cup qualifiers.

“(FIFA) has already engaged in dialogue with all of these football associations. FIFA will remain in close contact to seek to find appropriate and acceptable solutions together,” a statement added.

Everyone came out to record instead of help, BurnaBoy relates as he survives ‘bad accident’

4,488 Total Views Some angry youths in Kano State, on Monday, hauled stones at the advance convoy of the President, Major…

3,912 Total Views The President Muhammadu Buhari and the House of Representatives are on collision course over the deadline for the withdrawal of…