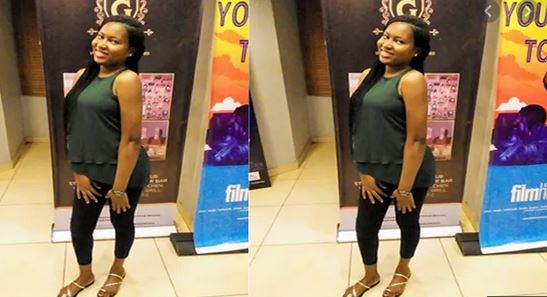 The Federal Government has directed the police to unravel the circumstances surrounding the gang-rape and murder of a female student of the University of Benin (UNIBEN), Vera Uwaila Omozuwa, in Benin and the serial sexual abuse of a minor in Jigawa State by 14 men, with a view to bringing the perpetrators to justice.

In a statement issued in Abuja on Tuesday, the Minister of Information and Culture, Alhaji Lai Mohammed, said that by bringing the perpetrators of the heinous crimes to justice, the Federal Government will be serving a strong notice of its total aversion to gender-based violence in whatever form.

The Minister described the gang-rape and murder of Miss Omozuwa in Edo State as a cruel and barbaric act that offends human sensibility, in addition to being antithetical to decency, saying no society will tolerate such depravity.

He also said the serial sexual abuse of a minor by 14 men in Jigawa State is not only repulsive but highly condemnable.

“It is said that the true measure of a society can be found in how it treats its most vulnerable members,” Alhaji Mohammed noted, assuring that the Federal Government will do everything possible to stem the growing tide of gender-based violence in the country.

Meanwhile, the Inspector General of Police (IGP) Mohammed Adamu has ordered the immediate transfer of investigations into the death of Miss Omosuwa to the Force Headquarters, Abuja.

The Force Public Relations Officer (FPRO), DCP Frank Mba, disclosed this in a statement on Tuesday in Abuja

Mba said the directive followed a preliminary report from the team of investigators and forensic experts earlier deployed to assist the Police Command in Edo in investigations into the unfortunate incident.

He said the Deputy Inspector General of Police (DIG) in charge of the Force Criminal Investigation Department (FCID) Mr Anthony Michael, would henceforth provide direct supervision to ensure speedy and thorough investigation of the case.

Mba said the IGP had also ordered immediate deployment of specialised investigators and additional investigation assets to all the Gender Desks Offices and Juvenile Welfare Centres (JWC) across the country.

He said the idea was to strengthen and enhance the capacity of the Units to respond to increasing challenges of sexual assaults and domestic/gender-based violence.

He said the I-G called on the public to provide the police with useful information that would aid investigations into ongoing sexual assaults and domestic/gender-based violence across the country.

The IGP also enjoined parents and guardians to pay closer attention to their children and wards in these trying times.

See Conditions that may delay re-opening of churches in Lagos

Election Tribunal: Adeleke warm up against next Friday Judgement, certain of victory

6,640 Total Views The rate of brain drain in Nigeria medical sectors is becoming too alarming as more Nigeria doctors escape…