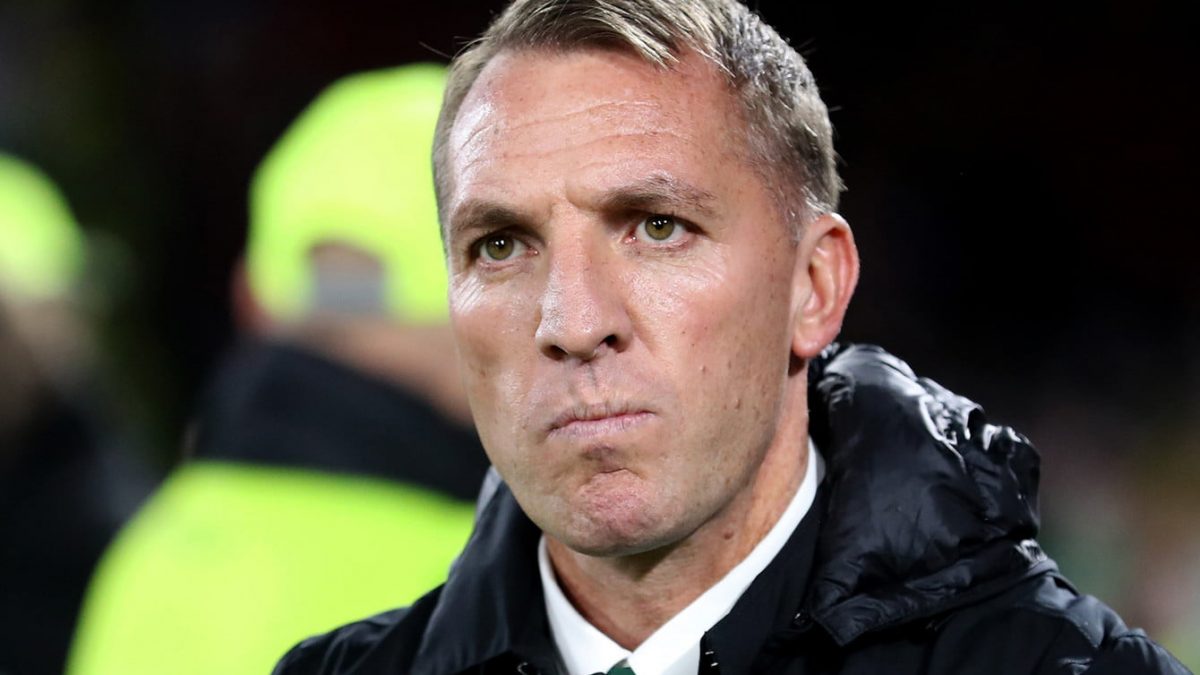 The hope for Leicester city to coast with the tog goons in the champions league next season only came as a mirage but suddenly disappeared. Leicester City as again misses out on a top-four place on the last day of the season following a 4-2 loss to Tottenham at the King Power stadium.

Iheanacho and Ndidi both played for the full 90 minutes but could do little to prevent Leicester from a damaging defeat.

The Foxes were also in a similar situation last season but lost to Manchester United to end the season in fifth place.

Brendan Rodgers men had been in the top four all season, but some disappointing results at the business end of the season allowed their rivals to close the gap on them.

They went into Sunday’s clash outside the top four but knew they could still fight their way back should results go their way.

However, Harry Kane equalised four minutes from the break to send Leicester back to fifth. But news came through that Chelsea were behind against Villa, meaning Leicester only needed to win to finish in the top four.

It looked like they got the memo as Vardy put them ahead once again from the penalty spot seven minutes after the break.

It got better for them as Chelsea went two goals behind at Villa Park. But soon after, Leicester capitulated as Spurs scored three times in the last 15 minutes through a Kasper Schmeichel own goal and Gareth Bale brace to send the Foxes out of the top four.

Armed forces goes on Public Holiday, flag to fly at half mast to honour COAS

No man is God says Obaseki, as he Celebrate Oshiomhole’s Suspension

8,050 Total Views Sonnie Bassey, the man who lost his wife in a fatal accident while she was chasing him and…