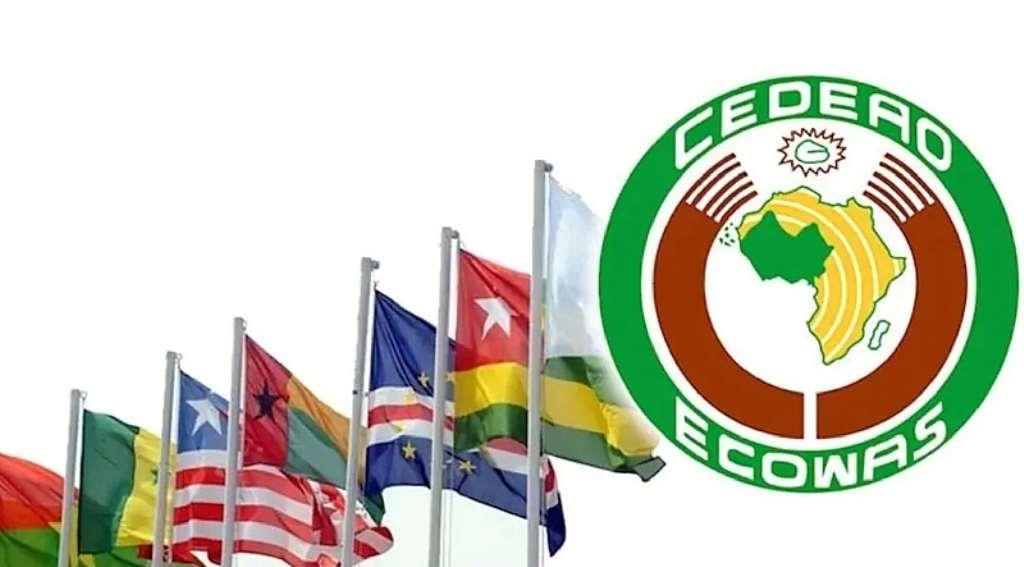 The Community Court of Justice of the Economic Community of West African States (ECOWAS) has fixed June 22 to hear a motion in a suit filed by the Registered Trustees of the Socio-Economic Rights and Accountability Project (SERAP) and 420 Nigerians against the Federal Government of Nigeria, to challenge government’s suspension of the operations of the microblogging platform, Twitter, in Nigeria.

The 420 Nigerians include; the former Minister of Education Oby Ezekwesili and the co-founder of the #BringBackOurGirls movement, Aisha Yesufu among others.

The court, in a notice to the plaintiffs’ lawyer Femi Falana (SAN) and respondent’s counsel, Mrs Maimuna Lami Shiru, stated that the hearing will be virtual and the court may not send another notice.

“Notice is hereby given that this application has been fixed for hearing of the Application for Interim Measure on the 22nd day of June 2021 at 10 am in the forenoon and will be heard on that day if the business of the Court permits or otherwise on some adjourned day of which you may not receive further notice,” the court stated.

SERAP and the 420 Concerned Nigerians are suing over “the unlawful suspension of Twitter in Nigeria, criminalisation of Nigerians and other people using Twitter, and the escalating repression of human rights, particularly the rights to freedom of expression, access to information, and media freedom in the country.”

In the suit numbered ECW/CCJ/APP/23/21, they are seeking: “An order of interim injunction restraining the Federal Government from implementing its suspension of Twitter in Nigeria, and subjecting anyone including media houses, broadcast stations from using Twitter in Nigeria to harassment, intimidation, arrest and criminal prosecution, pending the hearing and determination of the substantive suit.”

The plaintiffs contend that “if this application is not urgently granted, the Federal Government will continue to arbitrarily suspend Twitter and threaten to impose criminal and other sanctions on Nigerians, telecommunication companies, media houses, broadcast stations and other people using Twitter in Nigeria, and the perpetual order sought in this suit might be rendered nugatory.

“The suspension of Twitter is aimed at intimidating and stopping Nigerians from using Twitter and other social media platforms to assess government policies, expose corruption, and criticise acts of official impunity by the agents of the Federal Government.

“The free communication of information and ideas about public and political issues between citizens and elected representatives is essential. This implies a free press and other media able to comment on public issues without censor or restraints and to inform public opinion. The public also has a corresponding right to receive media output.

“Freedom of expression is a fundamental human right and the full enjoyment of this right is central to achieving individual freedom and to developing democracy. It is not only the cornerstone of democracy but indispensable to a thriving civil society.

“The arbitrary action by the Federal Government and its agents has negatively impacted millions of Nigerians who carry on their daily businesses and operational activities on Twitter. The suspension has also impeded the freedom of expression of millions of Nigerians, who criticize and influence government policies through the microblogging app.

“The suspension of Twitter is arbitrary, and there is no law in Nigeria today permitting the prosecution of people simply for peacefully exercising their human rights through Twitter and other social media platforms.

“The suspension and threat of prosecution by the Federal Government constitute a fundamental breach of the country’s international human rights obligations including under Article 9 of the African Charter on Human and Peoples’ Rights and Article 19 of International Covenant on Civil and Political Rights to which Nigeria is a state party,” they argued.

Buhari Opposes Uniformity of Currency for West Africa Countries by 2020

1,237 Total Views The police have confirmed the arrest of Abdullahi Usman, an assistant superintendent of Immigration, over the recent invasion…

921 Total Views A fully loaded Premium Motor Spirit (PMS) or petrol tanker upturned at about 4.45 am when it was…