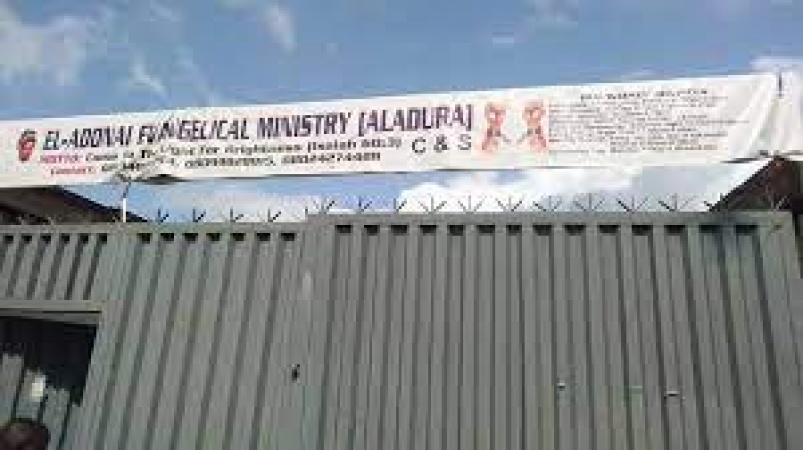 It was a sad Sunday for members of El-Adonai Evangelical Church in Abule-Egba, Lagos, when an electric cable fell on worshippers during service.

Two adults and two teenagers were said to have been electrocuted in the incident. According to Daily Trust, the church members were trying to fix the church’s flag while making way for some officials when they got electrocuted.

The flag’s pole was said to have touched the electrical cable which triggered the shock. The identities of the victims are yet to be verified.

Men of the State Fire Service were called in to prevent further damage to lives and properties while the officials of the Ikeja Electricity Distribution Company (IKEDC) were said to have been contacted.

Director, Lagos State Fire and Rescue Service, Mrs. Adeseye Margaret, who confirmed the incident, said some of the victims were unconscious as of press time.

“The Ikeja Electric Distribution Company has been informed and consequently de-energized power distribution to the environment while rescue operations continue amid youth restiveness and tense area,” Adeseye said.

A Teenager Caught With Deadly Ammunitions In Imo

1,917 Total Views The Federal Government has set a deadline of December 1 for civil servants to take the COVID-19 vaccine….