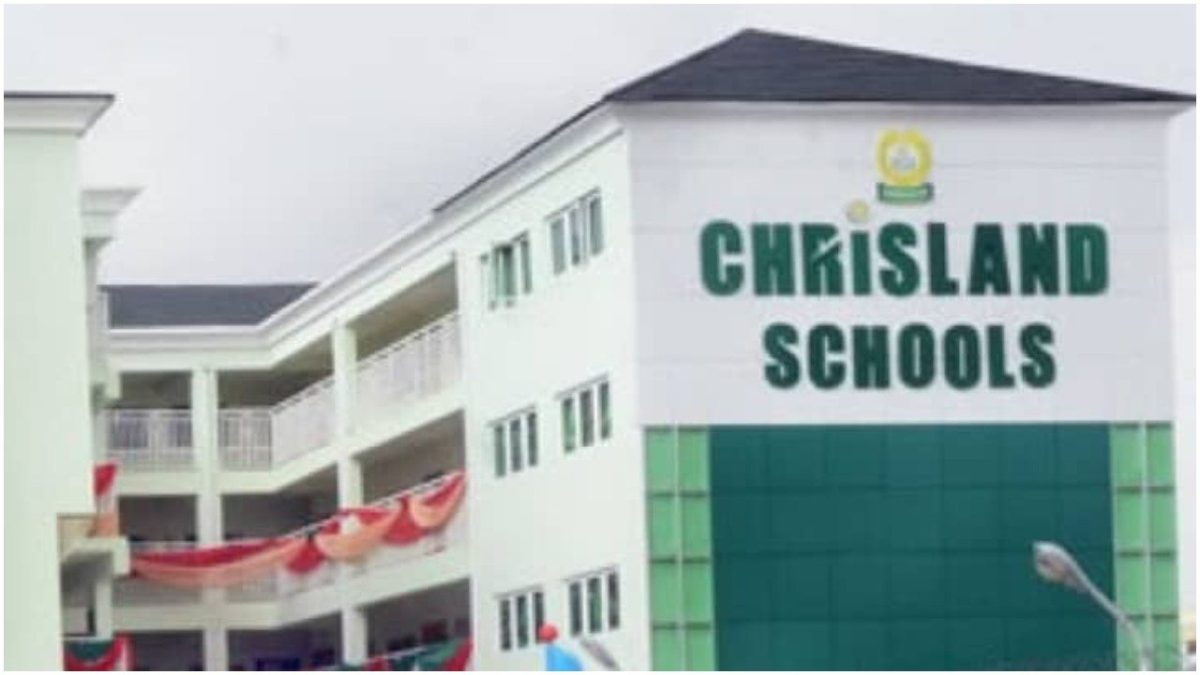 Chrisland School, in recent time has become popular for yet another bad reason. The Lagos chapter of the school has been accused of covering up the alleged rape of a 10-year-old female pupil.

It was gathered that the female student participated in a “truth-or-dare” game in Dubai, United Arab Emirates (UAE) alongside others while representing the school in the World School Games between March 10 and 13, 2022 in Dubai.

According to Nigerian music executive, Ubi Franklin in a tweet on Sunday, the girl was raped by her fellow students, videotaped and the recording shared on Instagram.

Franklin, who however did not name the affected school, stated that the school covered up the incident for a month until the victim’s parents found out on their own.

“Just got off the phone with a friend of mine. His 10-year-old daughter was selected to represent her school at the World School Games in Dubai. His daughter was raped by fellow students, videotaped and posted on Instagram and the school concealed it for a month.

“He found out on his own when another parent called his wife and showed his wife the video of his 10-year-old daughter being circulated on Instagram.

“I have spent the last 1 hour listening to confessional statements by some teachers and I am begging this should rather be a dream,” Ubi Franklin tweeted.

In an update. Ubi Franklin noted that the school has since suspended the girl.

“As we speak the girl has been SUSPENDED from the school. Some things don’t make sense at all.”

However, Chrisland School authorities in a letter dated April 14, 2022, to the girl’s parent said she was the ringleader of the truth-or-dare game held in Dubai.

“In line with our core values centred on discipline, Chrisland Schools have zero tolerance for any improper behaviour and misconduct,” the school said in a letter signed by its principal Georgia Azike.

The school disclosed that other schoolmates who took part in the game had been suspended, adding that the girl and her parents did not cooperate during its investigation.

“Consequently, [name redacted) is hereby placed on indefinite suspension until you as the parents ensure that she is punished, adequately counselled and rehabilitated,” the school said.

The only way God will forbid PDP not losing 2023 election, is me - Nyesom Wike

Reasons Behind Tboss Not Been Regular At Public Events.

4,349 Total Views Netflix will begin blocking subscribers from sharing their account passwords with people outside of their household in the…