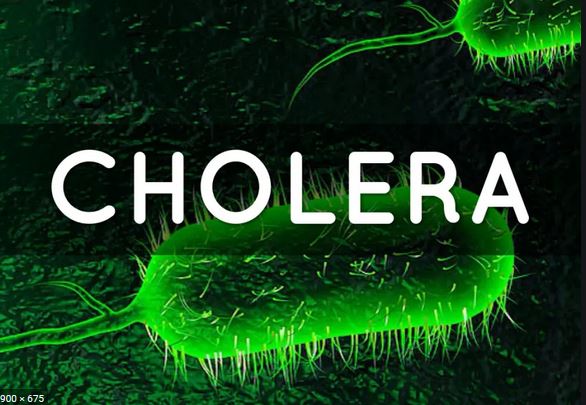 No fewer than three persons reportedly died of cholera in Ede of Ede North Local government area of Osun State. Also, four other persons who were also victims of the disease are currently being treated at an undisclosed hospital in the town.

The incident which occurred at the Oke-gada area of the town on Tuesday has forced many residents of the area to retreat to their various homes for the fear of being victims of the disease.

Investigations revealed that the affected persons were Hausa people. Seriki of Hausa in the town, Alhaji Gambo Ibrahim said the deceased died of cholera disease according to medical reports.

He stated that the deceased had been buried according to the Muslim rites. Alhaji Ibrahim who charged members of the public to disregard the report in social media that fifteen beggars died in the town as a result of food poisoning, described the report as a ruse and far from the truth.

APC vow to reclaim Mandate of Adamawa, Sokoto, Bauchi from PDP at Tribunals

Go to world court, APC is ready for you, Oshiomhole mock PDP

4,266 Total Views Breaking from a century-old tradition in the name of health and safety, the largest convention organization in the…