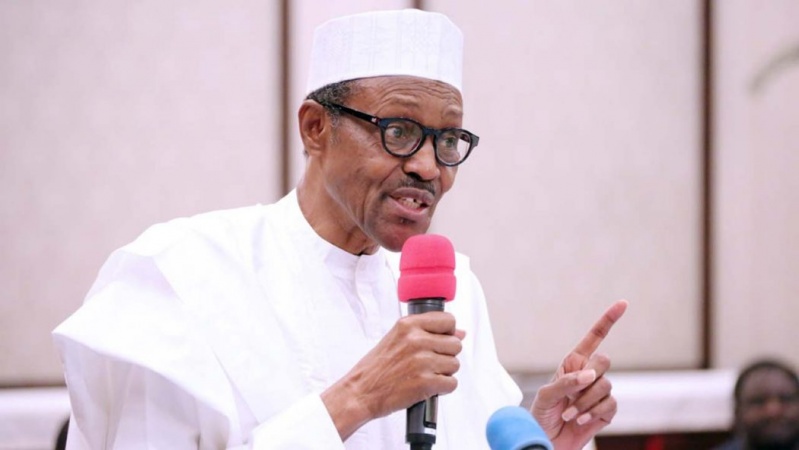 Few days after the clash between the Nass Panel and Festus Keyamo over the recruitment exercise under the oversight of the Minister. Yesterday, President Muhammadu Buhari has warned ministers and chief executive officers of government agencies to desist from disrespecting members of the National Assembly.

The Senior Special Assistant to the President on Media and Publicity, Malam Garba Shehu, said in a statement that Buhari gave the warning at a session with leaders of the National Assembly in Abuja on Thursday.

The president had met behind closed door with the Senate President, Sen. Ahmed Lawan, and the Speaker of the House of Representatives, Mr Femi Gbajabiamila, at the State House.

The presidential aide said the meeting, which lasted for almost an hour, centred on a range of key national issues.

He disclosed that the meeting deliberated on the role of the legislature in fostering national goals and improving the lives of the people.

Shehu quoted the president to have warned against disrespect to NASS by any member of the executive arm, saying that such action would not be accepted.

” Ministers and all heads of departments and agencies should at all times conduct themselves in ways that will not undermine the National Assembly as an institution, its leadership and members.”

” The president and the leaders of the National Assembly recognized and acknowledged that the executive and legislative arms of government are essential partners in the fulfilment of their mutually aligned goal of improving the lives of the Nigerian people.” (NAN)

Chloroquine has not been approved to treat COVID-19, NCDC warns Nigerians

4,336 Total Views There were indications at the weekend that Rivers State Governor, Nyesom Wike, and his supporters have returned to…