The long-awaited TV reality show BBNAIJA SEASON 3 Start tonight as scheduled. Interestingly the host remain the same popular Ebuka Chukwuebuka Obi-Uchendu who has been the anchor since January 2017, when he was announced as the host of the second season of Big Brother Naija.

Contestant from the eastern part of the country seems to dominate the show in numbers compare to west and north. Among those who from start manage to register their presence base on jobs, status, names, are Seyi Awolowo who is the grandson of Nigeria most influential Politian Obafemi Awolowo. Mercy, was not too merciful with her choice of grooming, the dark long gown was not too dark to hide the in wear. Mike, a title holder high jumper, foreign base, working to participate in the Olympics.

We can exchange grass for meat, says South- East Governors forum but not RUGA 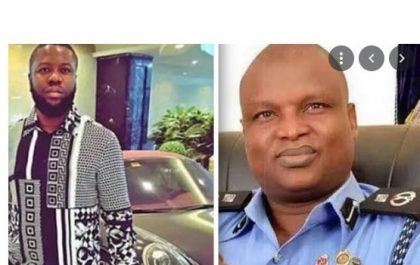 1,032 Total Views The Inspector-General of Police, Usman Baba, has ordered an “internal review of the allegations” against a Deputy Commissioner… 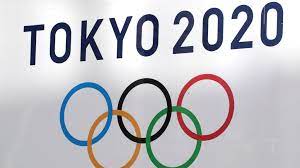 1,049 Total Views A statement on Wednesday from the Athletics Integrity Unit (AIU), an independent body created by World Athletics that…