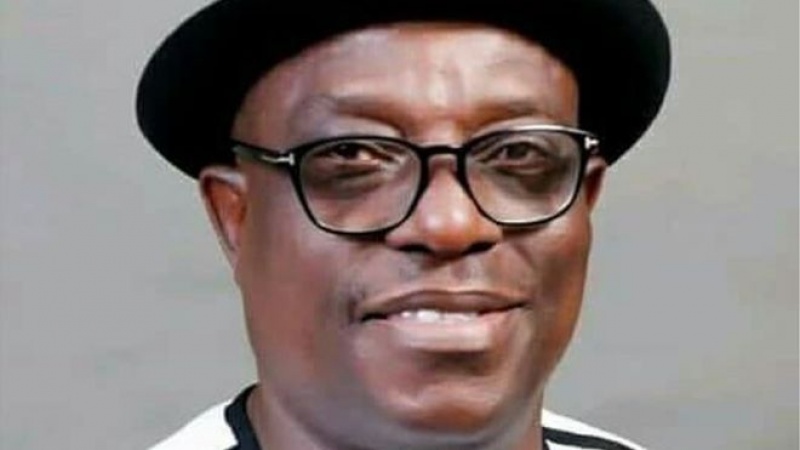 The All Progressives Congress in Rivers state has suspended Hon. Victor Giadom, for acts of gross infractions of the Party’s Constitution.

A statement issued by Livingstone Wechie, Media Adviser to the APC Rivers state Acting Chairman, Hon. Igo Aguma, said the Fact-Finding Committee of the Party recommended that Giadom be suspended from the party.

The statement said the committee recommended: “That Hon. Victor Giadom be immediately suspended from the Party and every Party activities for his numerous infractions of the Party Constitution and conduct, which have brought the Party irredeemable disrepute.”

He said Giadom should apologise to the party for the suspension to be lifted.

“That Hon. Victor Giadom should immediately write a letter of apology to the party and same should be published in three (3) National Newspapers,” he said.

The statement also said, “The Committee report which was presented to our state Executive Committee meeting was accepted and adopted as the position of the APC in Rivers State.”

Tinubu open up on his mission towards new Senate Leadership race

Buhari, ten others on another trip to Saudi to attend FII, lesser Hajj

2,685 Total Views Labour Party presidential candidate, Peter Obi has cautioned his supporters and loyalists against being toxic, urging them to…