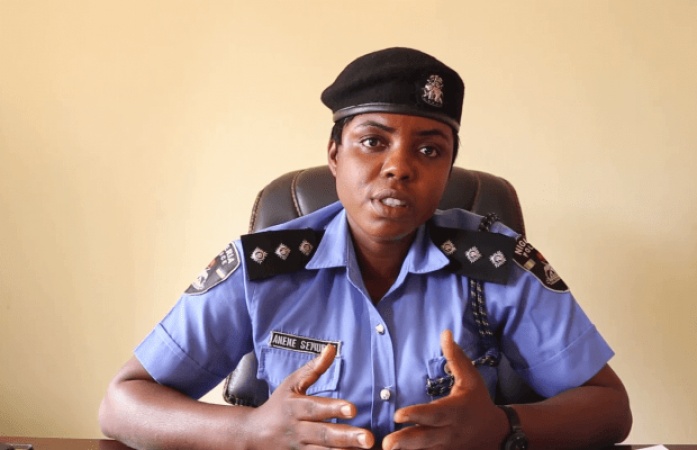 The Police Command in Benue has confirmed the murder of Mr Tersoo Ahu, the Ward Chairman of the All Progressives Congress (APC), Gboko South, Gboko Local Government Area by suspected hoodlums.

The Command’s Police Public Relations Officer (PPRO), DSP Catherine Anene, confirmed the incident in a telephone interview with the News Agency of Nigeria (NAN) on Sunday in Makurdi.

Anene said that preliminary investigation revealed that suspected hoodlums allegedly from a faction of the party in the council ward carried out the attack at the party’s registration and revalidation training centre.

She said that the deceased and other party members were at the venue of the training for the registration and revalidation exercise when the hoodlums arrived.

According to the PPRO, the chairman was hit on the head with wood by the hoodlums, he collapsed and was rushed to the hospital where he was confirmed dead.

“The youth, who claimed to be a faction within the party, mobilised and attacked the deceased on others where they were conducting training forward and polling unit officers for the party’s registration and revalidation exercise.

“They claimed it was not the venue that they had agreed for the training of the officers.

“They came violently with stones, wood and started throwing stones; one of them hit the chairman with wood and he fell down.

“He was rushed to the hospital where he died,” she added.

Anene further disclosed that several other people sustained various degrees of injury during the attack.

She said that the attackers would be arrested prosecuted. (NAN)

No Number of Soldiers, armies, deployed on the street can stop Biafra day Celebration – IPOB, MASSOB

Ahead of her husband, Lagos first lady hands over to Sanwo-Olu’s wife

2,352 Total Views Troops of the Nigerian Army, Airforce and other security agencies have rescued Maj. Christopher Datong, the officer abducted at…

1,764 Total Views Yoruba nation agitator, Chief Sunday Adeyemo (aka Sunday Igboho), on Thursday, warned that no one should use his…