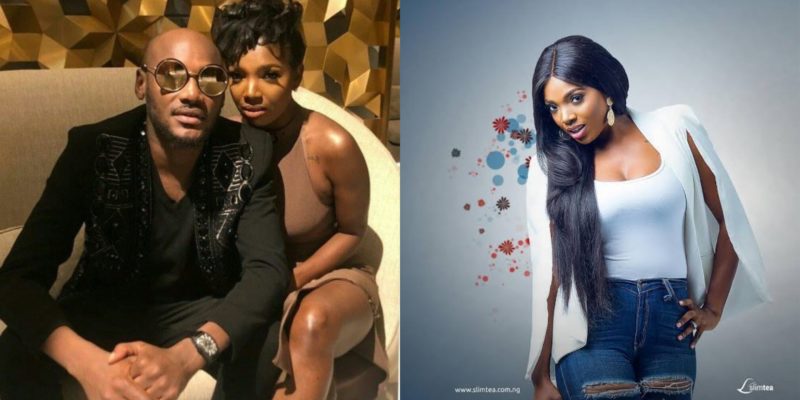 Annie Idibia, the wife of Nigerian singer, Innocent Idibia popularly known as Tuface, has declared that she is ready to “ruin everything” about her marriage and family due to her husband’s infidelity and his family’s unkindness towards her.

Annie disclosed this in a leaked Whatsapp audio which was posted on an Instagram page of Gistloversblog, stating that her husband packed his bags and has left the country under the pretense that he was going for a shoot.

Recall that the Idibias are currently going through a family crisis, in which Annie accused Tuface of cheating on her with his first baby mama, Pero Adeniyi, alleging that his family has been unkind to her.

Annie further stated that his cousin, Frankie connived with Tuface to relocate him to America, leaving her and her children in Nigeria.

She said: “I was with my husband today, peaceful and nothing happened. My husband told me he had a shoot today, only for him to pack his things and his cousin Frankie helped him plan it.

“His family doesn’t love me, they hate me, they have been giving me hell for ten years. Today, my husband packed his things, he lied to me that he was going to shoot but my husband is on his way to America, planned by himself, Efeomoefe, and Frankie.”

FG Versus Labour clash bares fruit, workers to get 30000 as Minimum wage

1,375 Total Views THE University of Abuja Teaching Hospital (UATH) has vindicated itself of alleged complicity in the death of a…