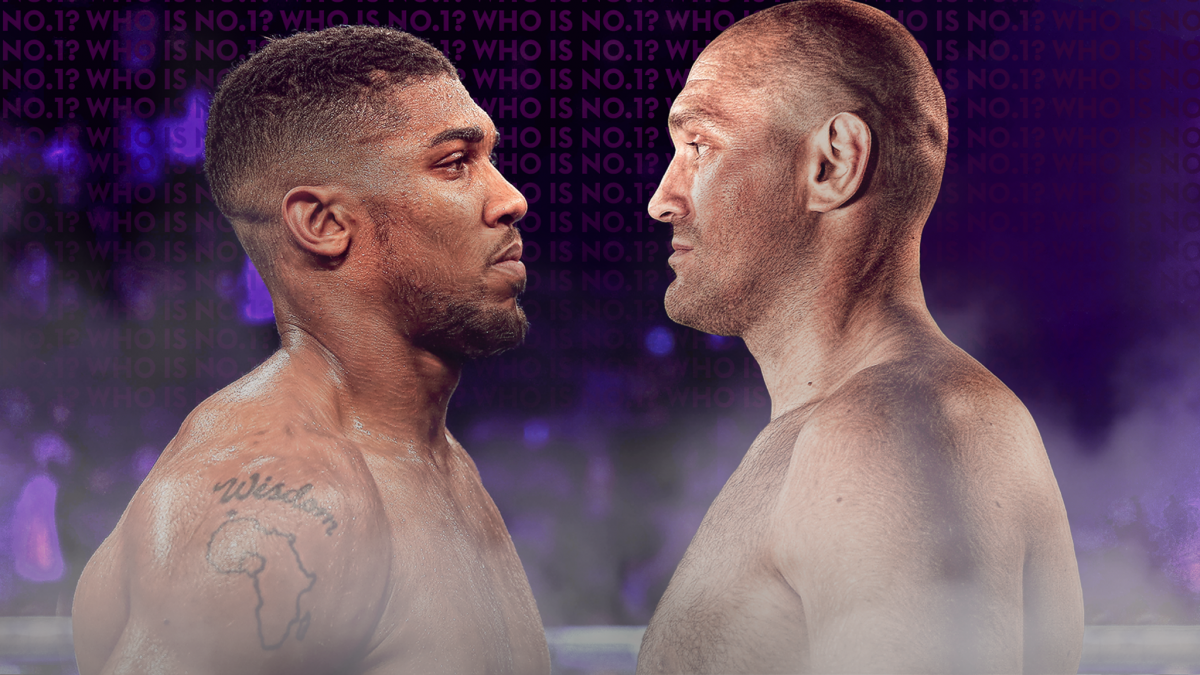 Eddie Hearn has refused to rule out Anthony Joshua going into a clash with Tyson Fury without trainer Rob McCracken.
The Matchroom chief believes the undisputed heavyweight clash is a mega event that is bigger than the Tokyo event.
But he also admitted the hosts of the fight will dictate the date and there will be no movement on it even if it clashes with the Games in Tokyo.
It is understood Saudi Arabia is the site all parties have agreed upon with dates around late July and early August mooted.
That could cause an issue for Joshua as McCracken is also performance director of GB Boxing and will be expected to be in Japan from July 23 to August 8 at the very least.
But Hearn said: “We don’t have a choice.
“There are too many people and things to fit around already with the fighters, trainers, countries, time zones, the Olympics.
“Really whatever date we are given by the site is the date that we will go with and AJ will have to plan his camp accordingly with Rob.
“I’ll let them discuss that. I know they have been talking so I’m sure they will work that out.”
When asked if Joshua could face Fury without McCracken should the coach have to go to the Olympics, Hearn said: “I don’t know. It will depend on timings.
“The date we get given is the date when the fight takes place, and I think those guys are aware it’s going to fall around the Olympics.
“It could be inappropriate, but it is what it is. It’s the biggest fight in boxing, the biggest moment of AJ’s career so they’ve got to work it out.
“I know Rob takes his position very seriously, he loves the job and the kids so it’s not ideal but we can’t move it a couple of weeks either side.
“Someone is spending a lot of money so we have to go whenever they say.”
Hearn has boldly claimed the clash for the WBA, IBF, WBO and WBC titles will generate 3m buys on UK pay-per-view.
The Olympic Games will be broadcast on terrestrial TV and in 2016 the peak audience on BBC One was 11.1m.
But Hearn said: “I know a lot of people won’t agree with me but I personally see this bigger than the Olympics.
“I just feel it is bigger than the Olympics, for Britain, because the world will stop to watch and it’s between two Brits.
“It’s impossible to schedule anything without clashing with something, it’s impossible so we will go on the date we are told to go on.”

4,590 Total Views Some angry youths in Kano State, on Monday, hauled stones at the advance convoy of the President, Major…

4,014 Total Views The President Muhammadu Buhari and the House of Representatives are on collision course over the deadline for the withdrawal of…