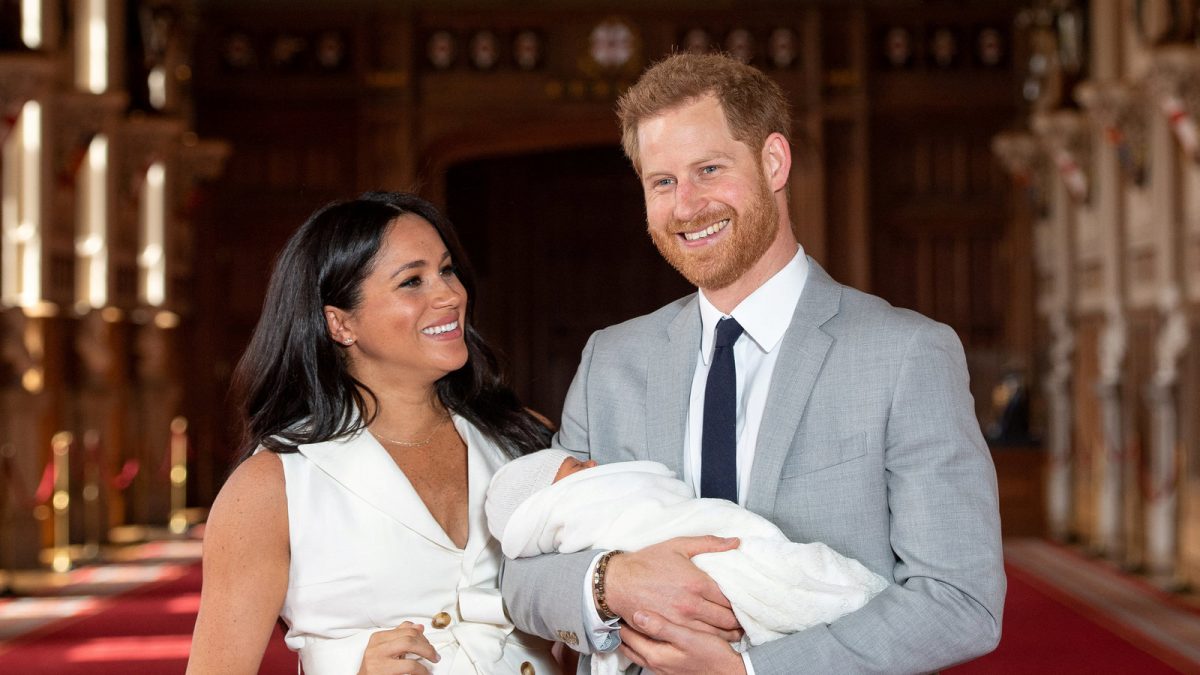 The Duke and Duchess of Sussex have announced the birth of their second child, a baby girl.

Lilibet “Lili” Diana Mountbatten-Windsor was born on Friday morning in a hospital in Santa Barbara, California.

Both mother and child are healthy and well, Prince Harry and Meghan said in a statement.

The couple said they named their second child Lilibet after the Royal Family’s nickname for the Queen, the baby’s great-grandmother.

Her middle name, Diana, was chosen to honour her “beloved late grandmother”, the Princess of Wales, the statement said.

She is the Queen’s 11th great-grandchild and is eighth in line to the throne.

In a message of thanks on the couple’s Archewell website, they said: “On June 4, we were blessed with the arrival of our daughter, Lili.

“She is more than we could have ever imagined, and we remain grateful for the love and prayers we’ve felt from across the globe.

Meghan’s friend, Misan Harriman, who took black-and-white photographs of the couple for their pregnancy announcement, tweeted his congratulations: “Lilibet has arrived! Congratulations to my brave friend and her lovely family!” BBC

4,232 Total Views Netflix will begin blocking subscribers from sharing their account passwords with people outside of their household in the…